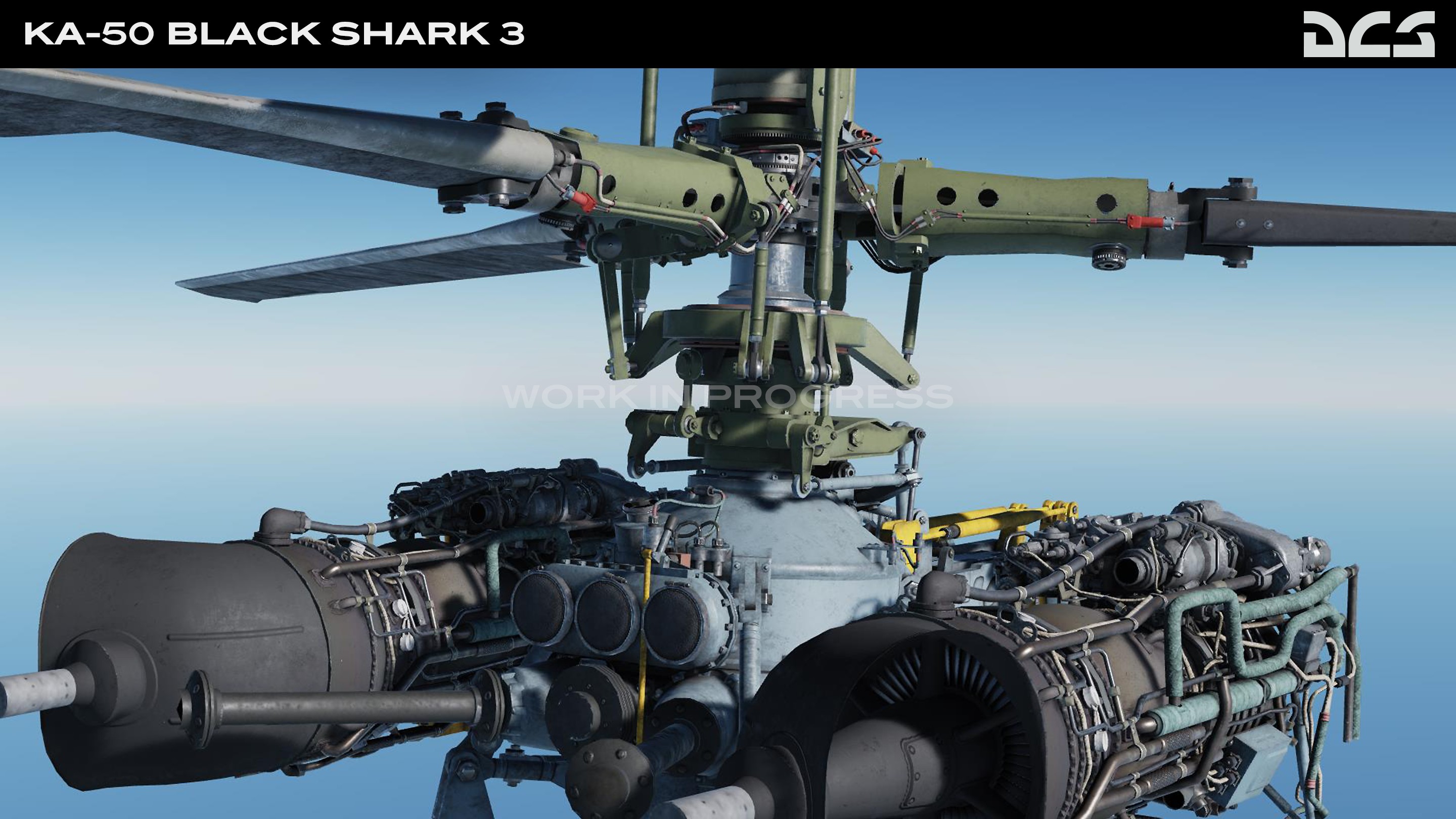 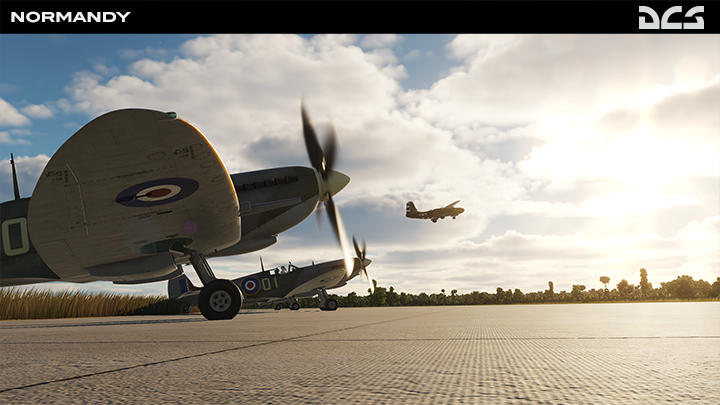 DCS: Normandy by Ugra Media is receiving updated colour and splatmap textures for fields and buildings. Airfield textures have also been improved and multiple bugs at Evreux, Funtington, Maupertus, Saint-Laurent-sur-Mer and St. Pierre du Mont airfields have been fixed. Taxiway issues at Azeville, Barville, Evreux and Lantheuil have also been resolved. 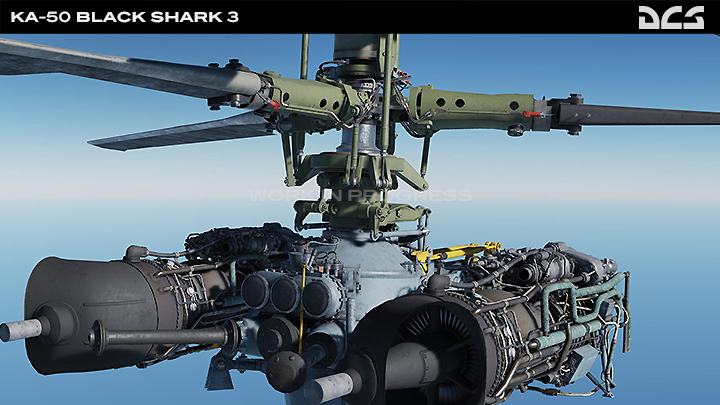 We are pleased to present the progress to the engines, transmission and rotor head. As you can imagine, the propulsion system will be visible when the fuselage is damaged during combat or when under maintenance. 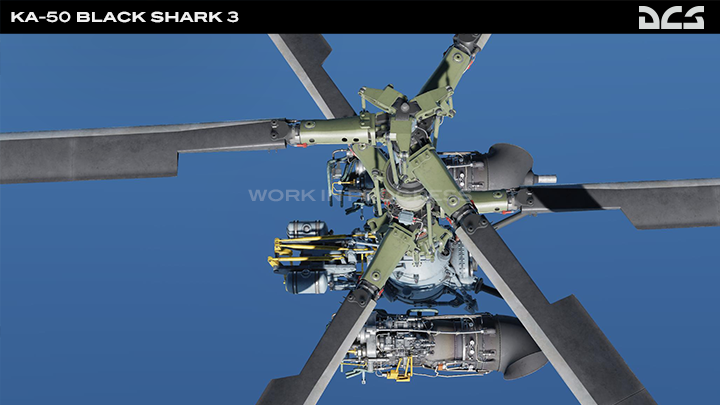 The twin 2,400 hp Klimov TV3-117VMA turboshaft engines are mounted high on the fuselage above the wings. Note how the semicircular air intakes and exhausts are turned outward and the level of detail the modellers have put into these components. Everything is being recreated using exact drawings to a real-world scale. 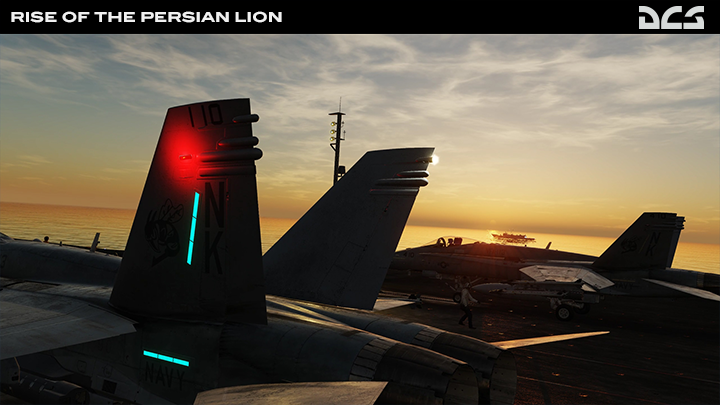 As another sunrise breaks over the shimmering Iranian desert, things in the Gulf are about to change. Fuelled by international sanctions, Iran’s new and aggressive leader has sworn to take control of the Straits of Hormuz. In response, an international force has been deployed to the region with the USS Abraham Lincoln at its heart. This Campaign follows on from Ford’s exploits aboard USS John C Stennis in the Serpent’s Head 2 Campaign.

This campaign will become available in the next Open Beta 2.7.4 update and can be available for download on our eshop and on Steam.