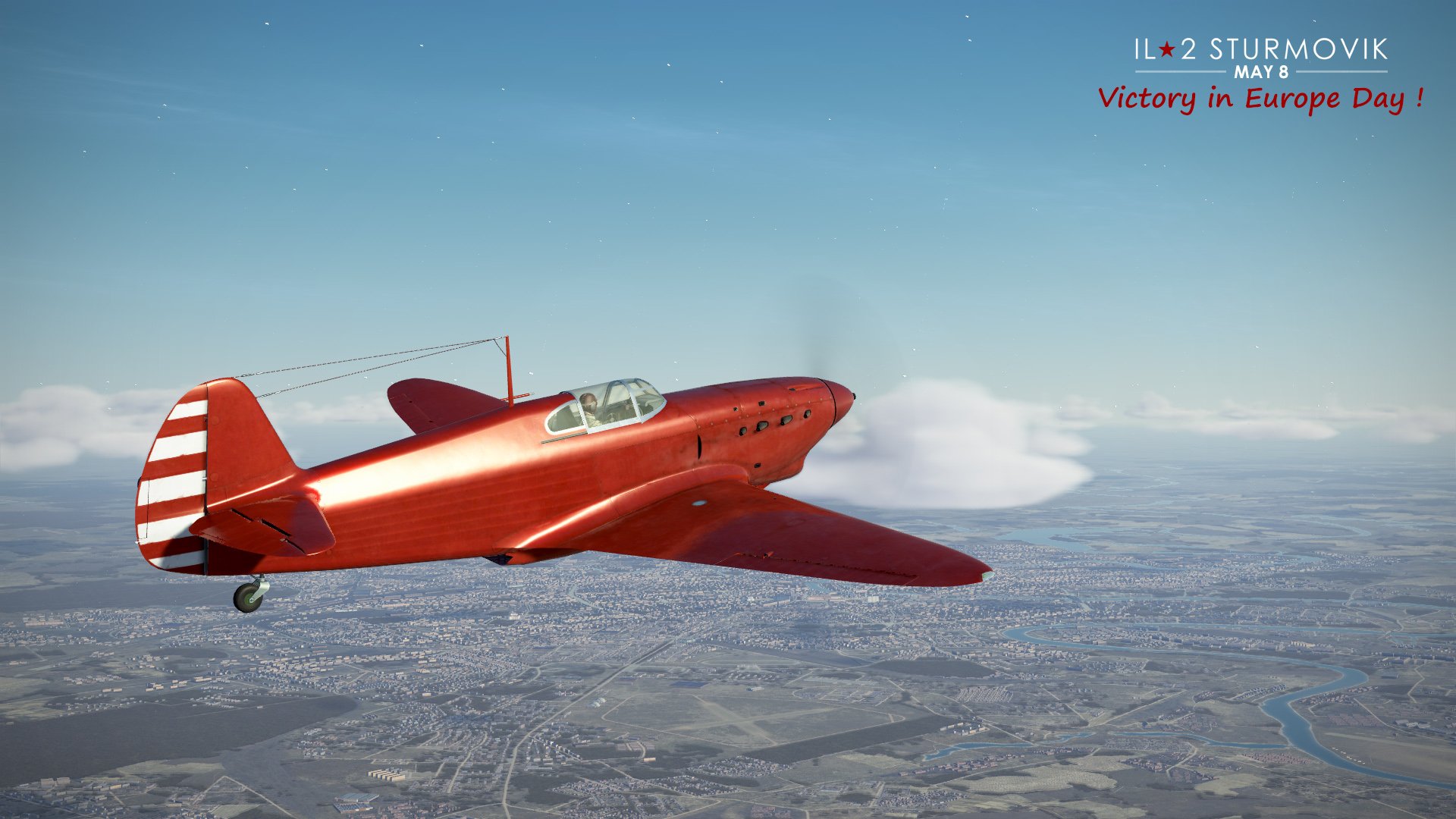 We would like to congratulate you on the very important holiday - 75th Anniversary of the Victory in Europe! On this day 75 years ago the hard and long road to peace, that cost millions of lives, has finally come to its end at the European theater of the world war. The people of all nations got a second chance to live. Let's remember the heroic deeds of our ancestors and be thankful to them - even though that today's crisis and problems are significant, they can't be compared to the gravity of the situation and the hardships of those years of war. 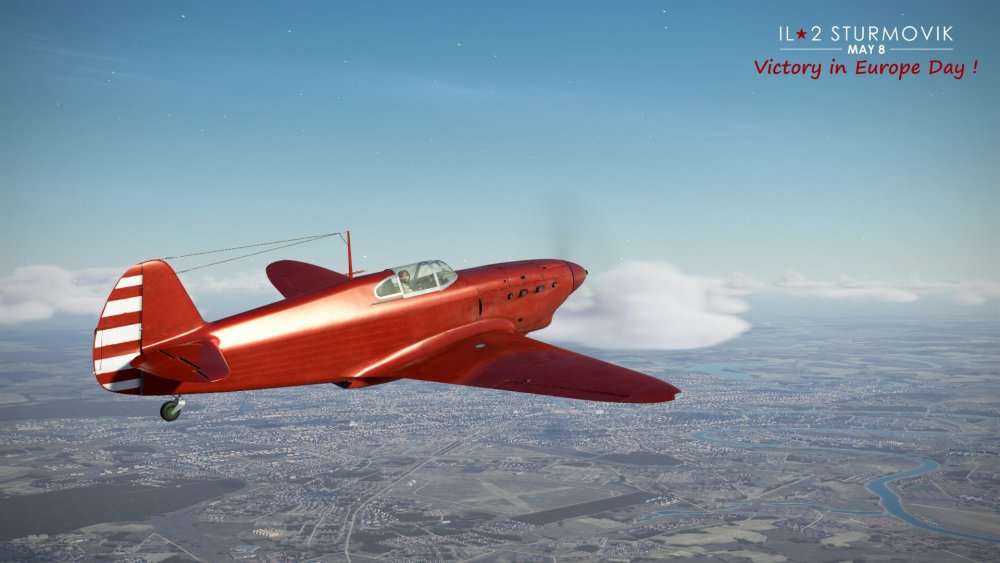 The life that was given to us by the heroic deed of our ancestors continues. Coincidentally, this is a small anniversary for our project, which is entirely dedicated to the World War II events, as well - you're reading its 250th Developers Blog. Our work on the sim also continues - in 2 or 3 weeks we plan to release the next update 4.006. It will bring not only the new player controllable machines - Yak-9 and Yak-9T Collector Planes and SU-152 assault gun for Tank Crew - but also the fundamental changes in the graphics engine: the renderer will be switched to Deferred Shading. At the moment this update is already in the beta testing and our team is working on debugging and finalizing it. The changelist will be a long one once again, it already includes more than 50 changes in different areas of the sim. To illustrate what these renderer changes add to the visuals, we want to show you the in-game screenshots of Yak-9T, which is a good aircraft to display the new graphical capabilities: 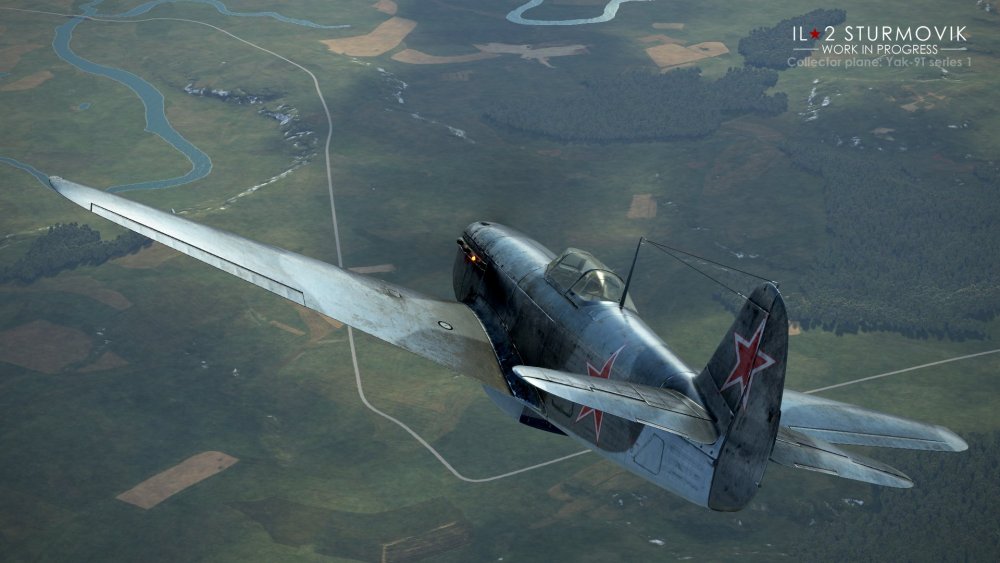 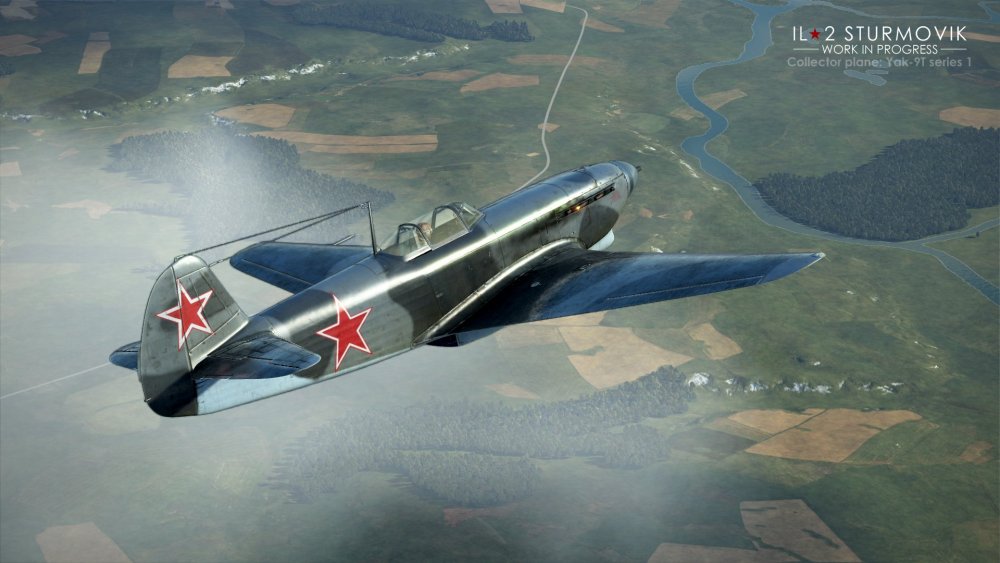 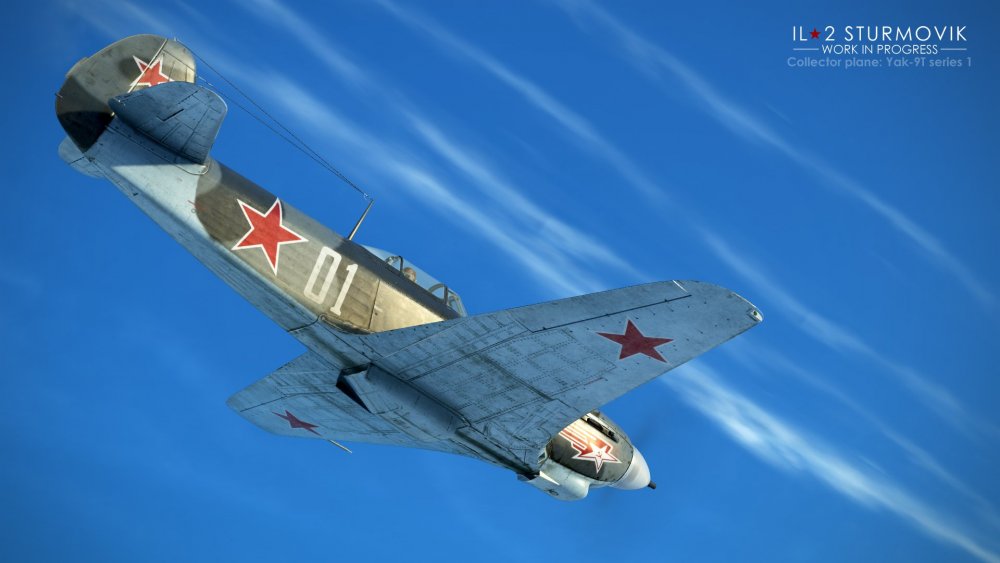 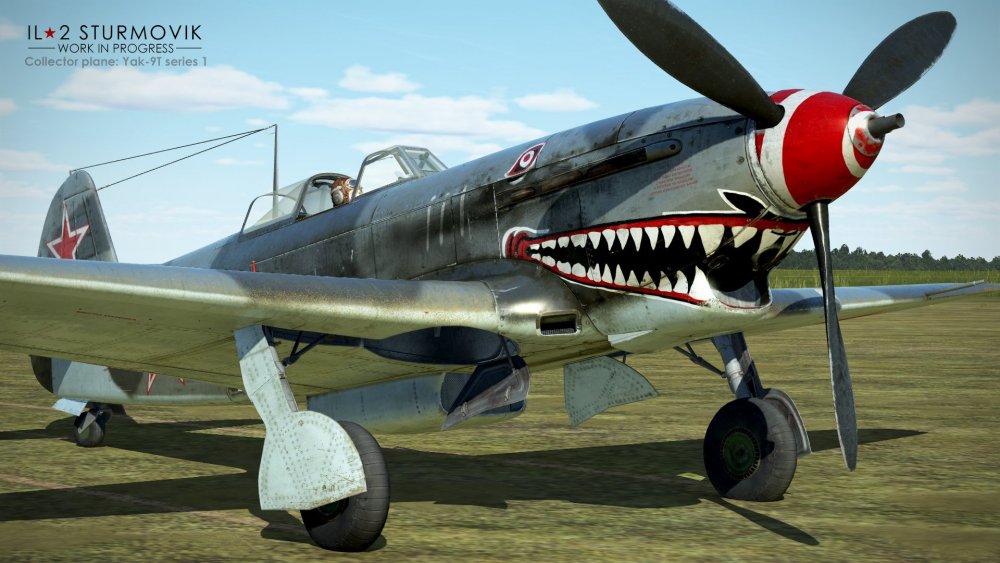 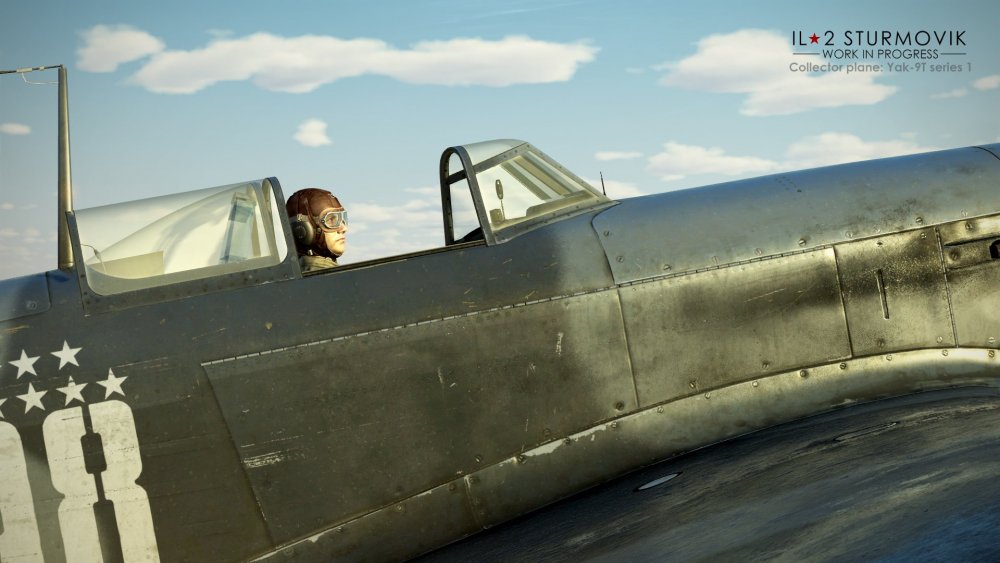 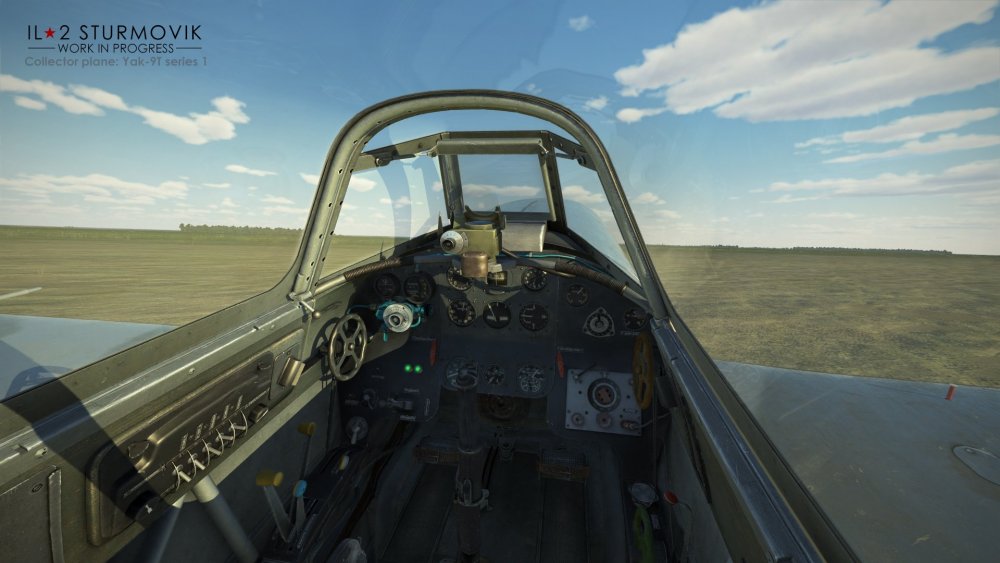 Another pic we want to show you the WIP model of the early war German pilot which will be used in BoM, BoS and BoK timeframes. It's going to appear in the project a bit later, but it won't be a long wait: 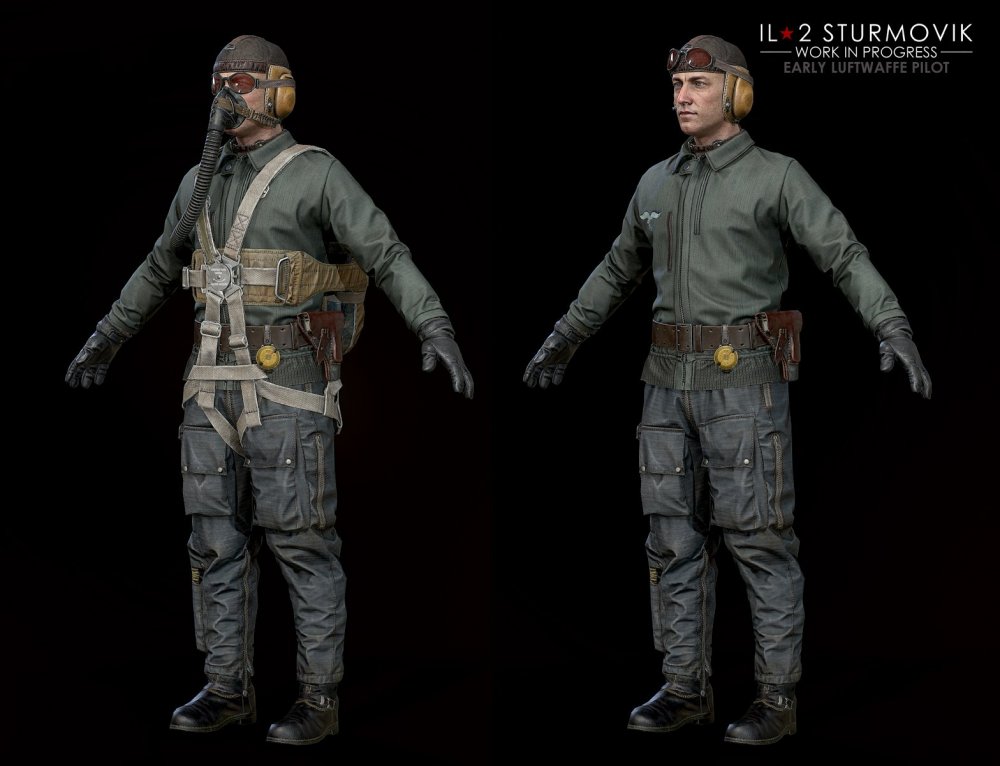