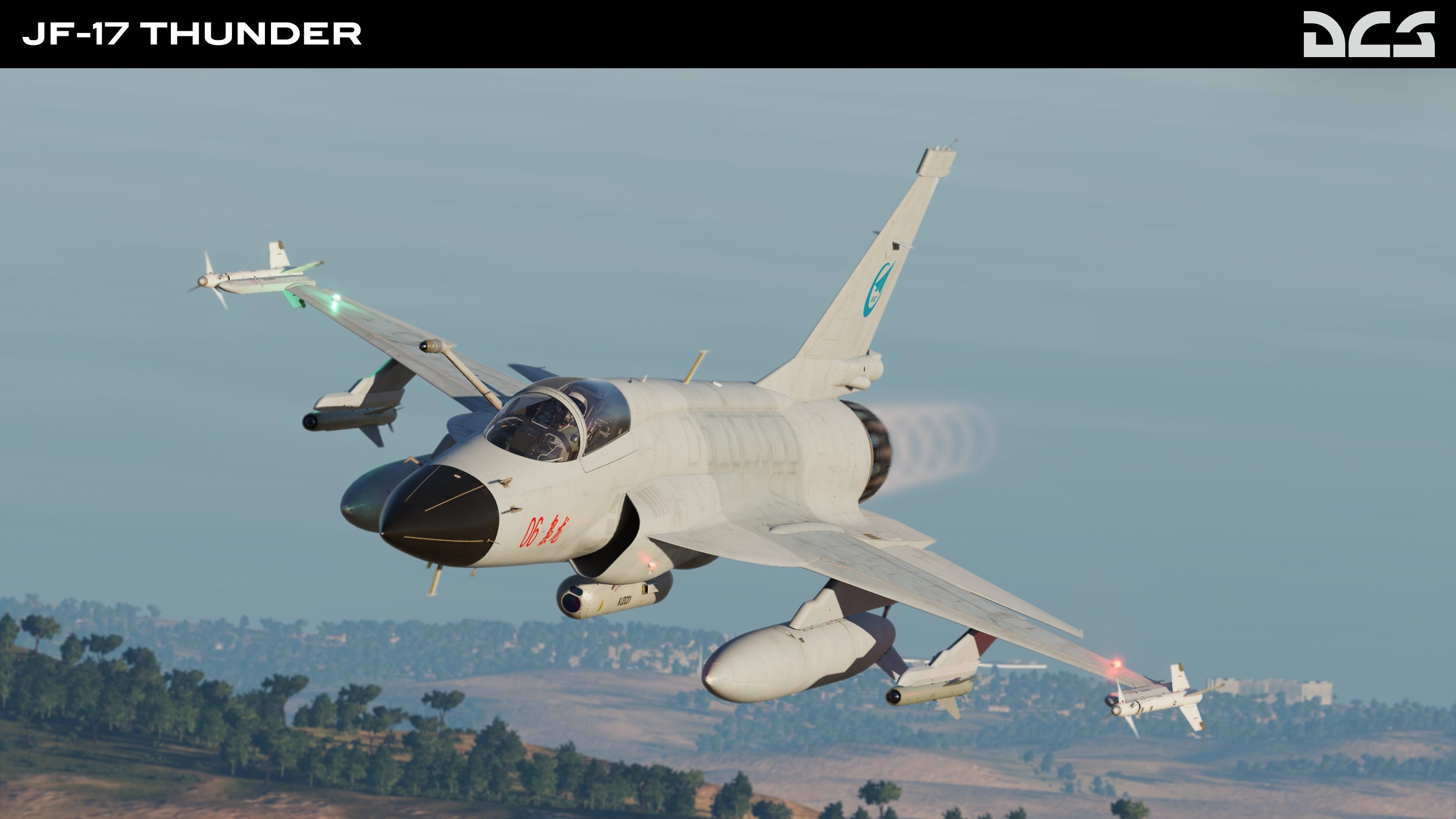 Please enjoy special Lunar New Year Sale savings that will last until the 29th of January 2023 on our Shop and Steam! New bundles that provide massive discounts are now available. 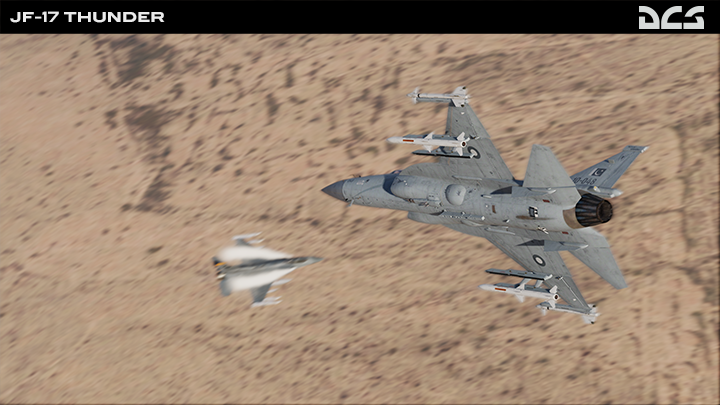 The development of the DCS: JF-17 Thunder is nearing completion. The Chinese flight manual will receive some updates soon, and the translation of the English manual is still in progress. In the meantime, completed cockpit textures will be avaialble in the next update. Pylon and adapters textures in the exterior model have also been updated.

We plan to finish the exterior model including more skins and livery template and release them together with pylon texture by March 2023. In addition, we will continue to add and correct JF-17 features once we have new information. 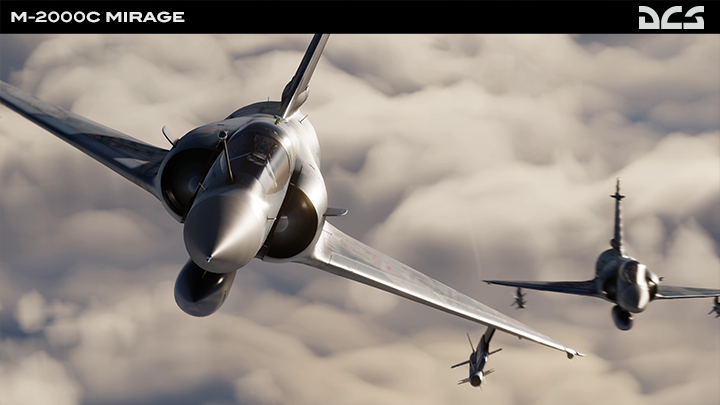 Once a year, the 51st PVO stages a Championship called Squadron Air to Air Championship (SATAC). The focus is to bring a fair and prestigious platform for competitive Air to Air sportsmanship where all squadrons and airframes are invited, please read the full SATAC Championship Post. Hurry, signups are still open! The schedule will be announced shortly after registration has closed. Join the 51st PVO Regiment Discord channel for more details. 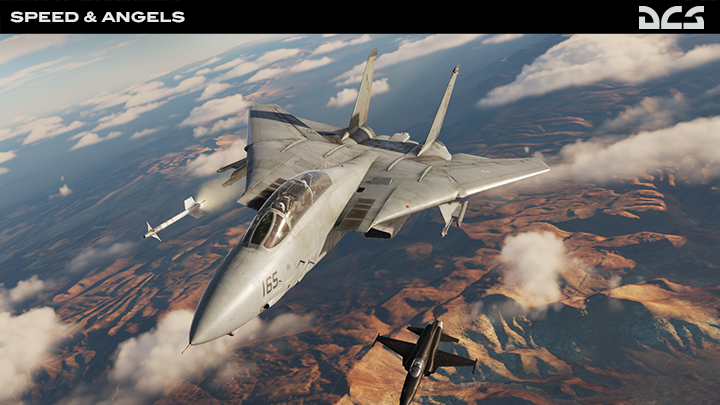