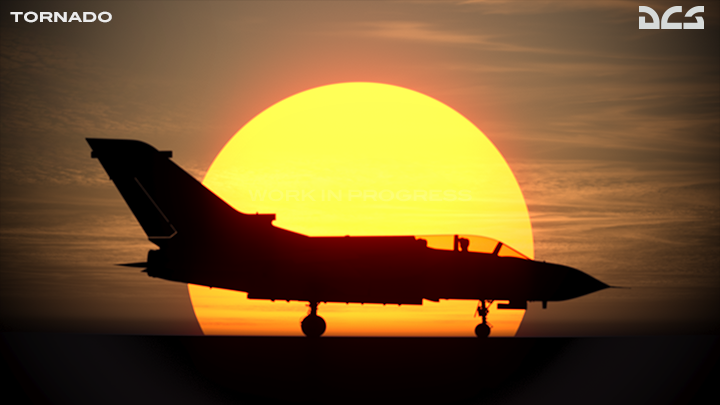 DCS: Tornado is the epitome of the multirole aircraft jointly developed by Germany, Italy and the United Kingdom. This two-seater, twin-engine, swing-wing multirole fighter was built in three variants, one of which is the Interdiction/Strike (IDS) variant. Powered by 2 RB-199 MK103 engines, the IDS was developed to meet the then NATO doctrine of low-level attacks against enemy airfields and fixed-positions, in any weather, and at any time of day. 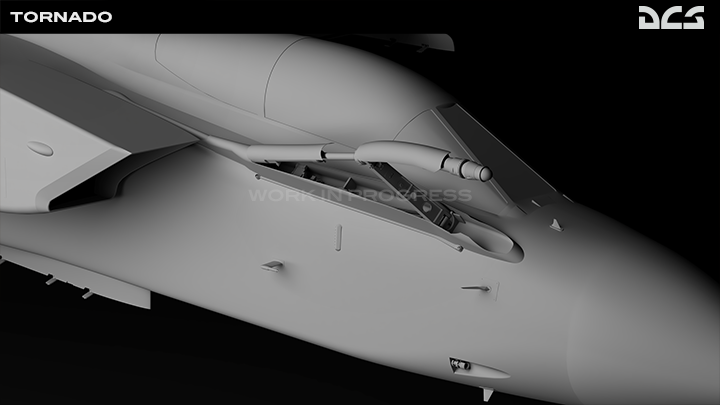 AviaStorm's goal is to develop the best simulation of a 1989 German IDS Tornado for DCS. Their team has decades of experience in the simulation & gaming industry, and it boasts secured access to many resources (engineers, pilots, WSO, technicians and museums) that will provide them the necessary information. 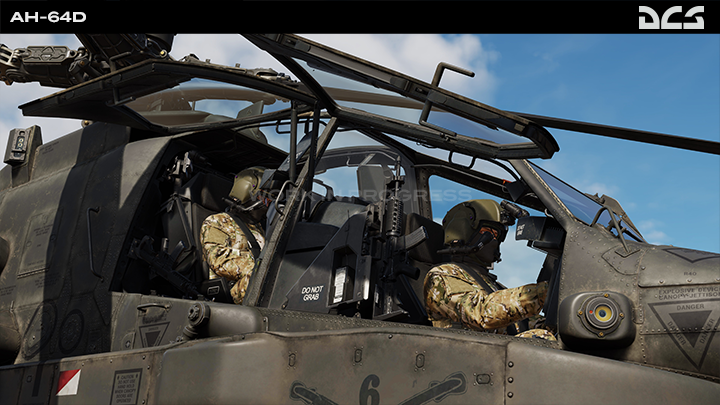 We are pleased to announce the ability to switch seats in multiplayer will soon be coming to the DCS: AH-64D and DCS: Mi-24P Hind. If flying an AH-64D by yourself in a multiplayer mission, you will be able to switch between seats and allow the AI to occupy the other seat. If, however, you allow another human player to join your aircraft, you will be automatically moved to the pilot seat and the other human player will occupy the CP/G seat.