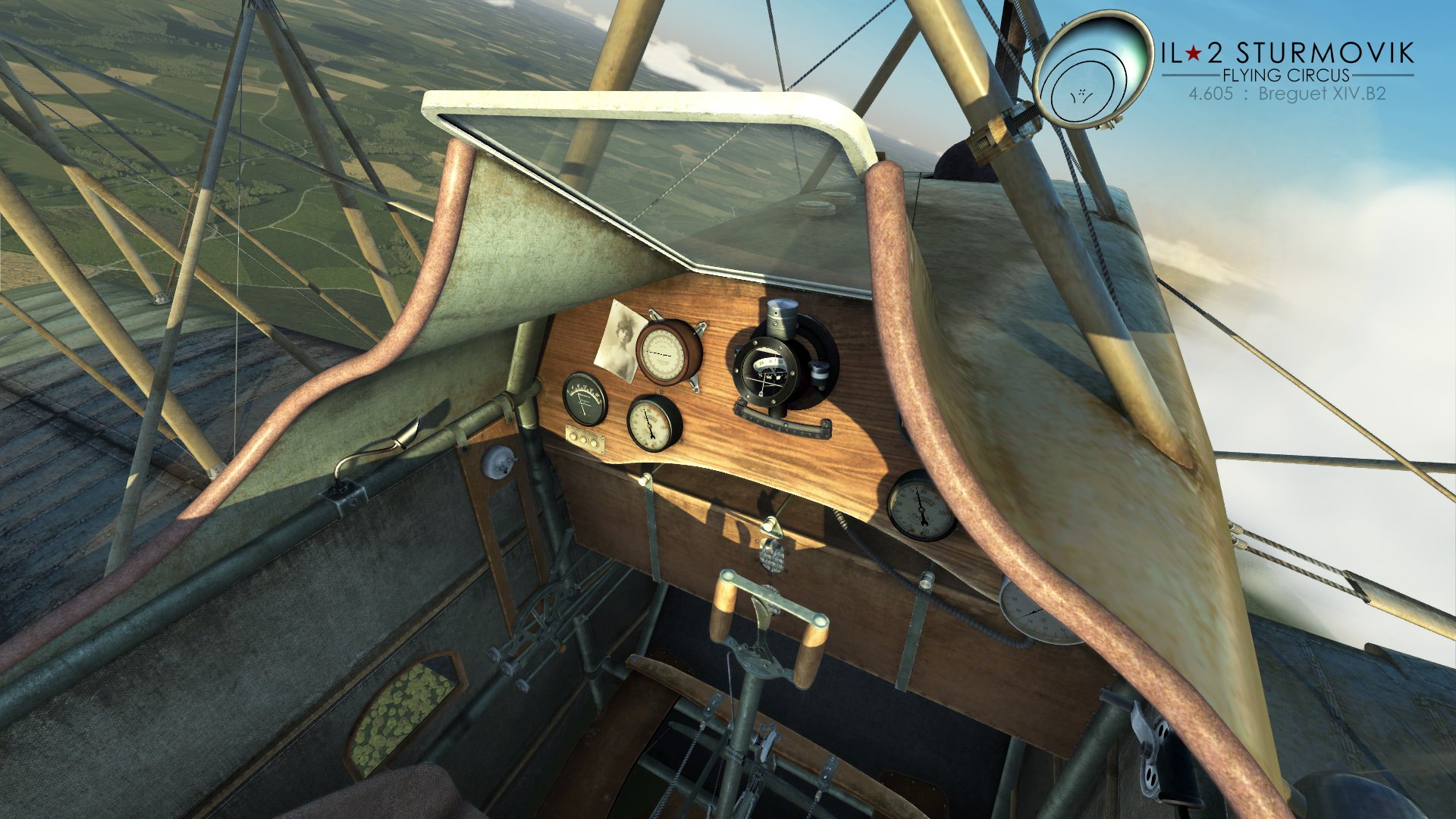 We just released the 4.605 update. The changelist is not as long as usual, but one of the additions is very important for all who prefer single player - Advanced Quick Mission Generator. This mode is designed for cases when you want something more advanced than a simple Quick Mission and less advanced than a full Career and gives the player instant access to customizable combat missions on Moscow, Stalingrad, Kuban and Rhineland maps. Base airfield, aircraft, time, weather, mission target, etc. can be customized, yielding a quick way to create and play a unique scenario you want (none of them will be the same thanks to variability). We're positive you'll like it. 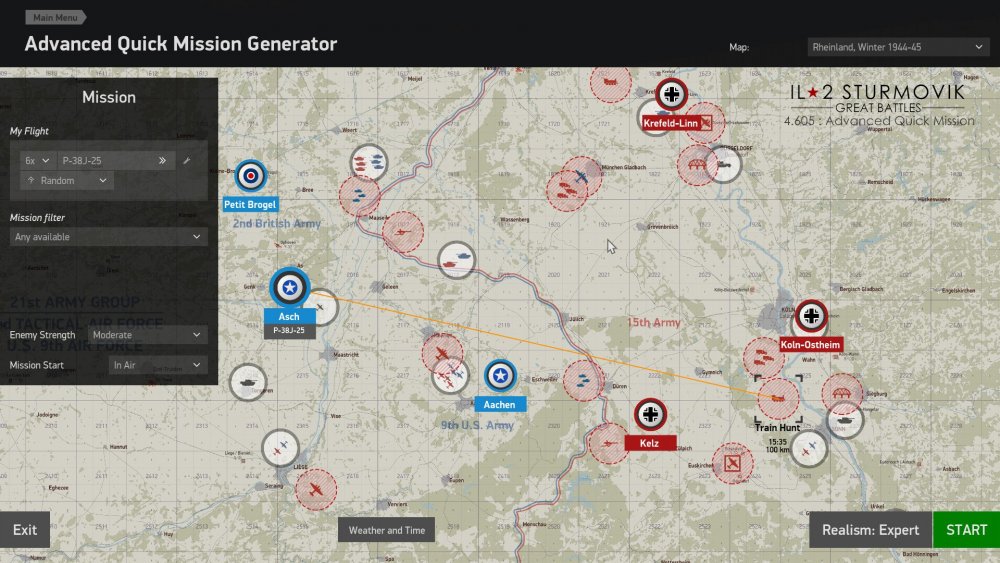 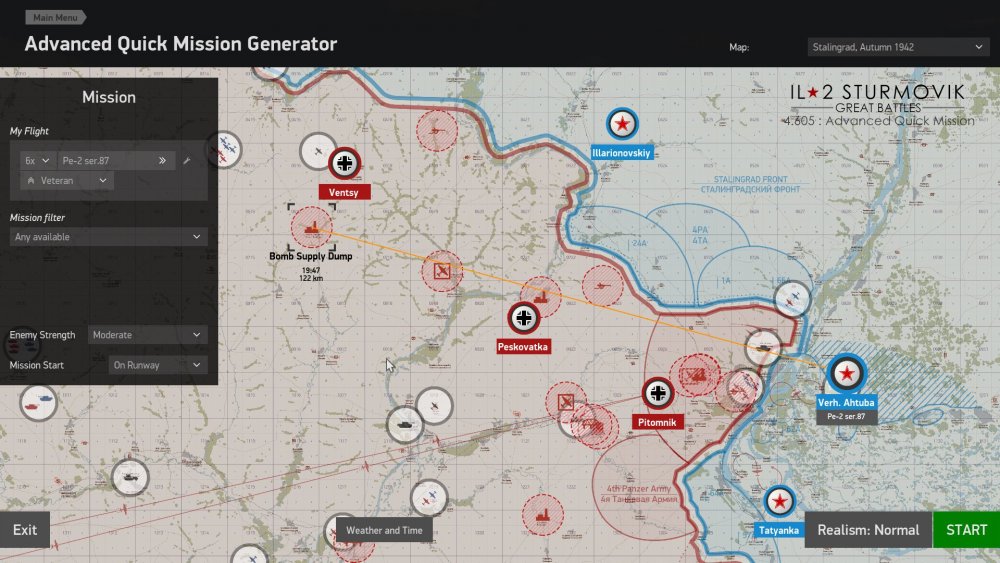 In addition, we added another airplane to Flying Circus Vol.II Early Access program - two-seater bomber Breguet XIV.B2. It was recreated with additional detail compared to its predecessor in Rise of Flight - for instance, now it has manual fuel mixture control and a primitive flight stick load compensator. Its flight characteristics were checked and corrected. The gunner seat became more detailed. 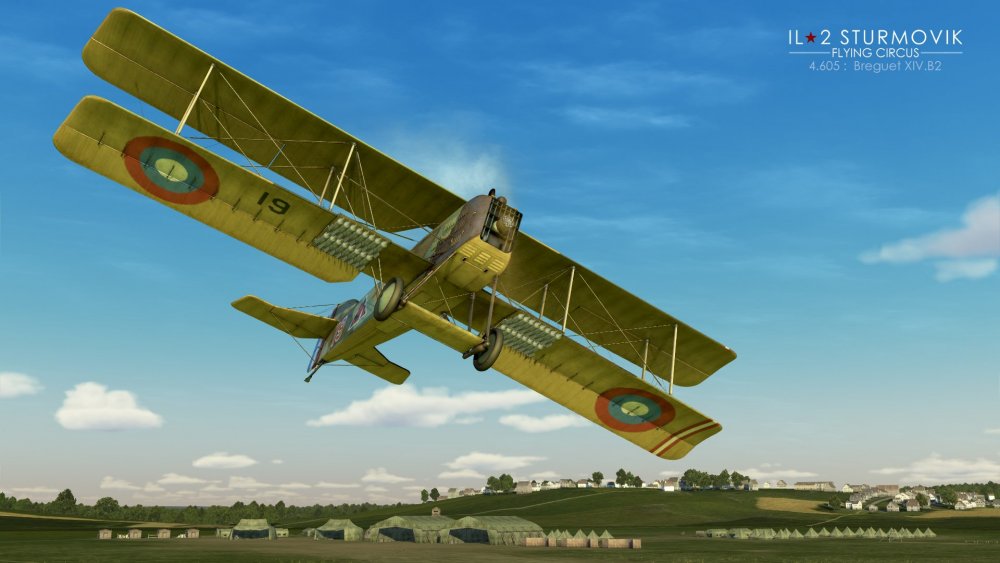 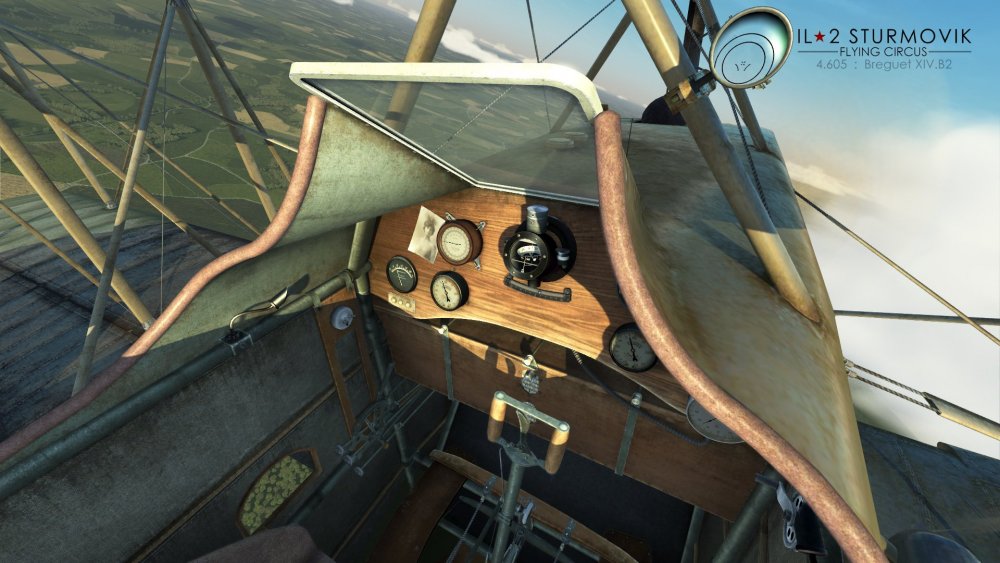 There are many other additions as well: light tracers were made more visible by increasing their brightness keeping all their enhancements made in the previous update, various graphical effects were improved, certain AI routines important for scenario missions were improved as well. The full 4.605 changelist follows: 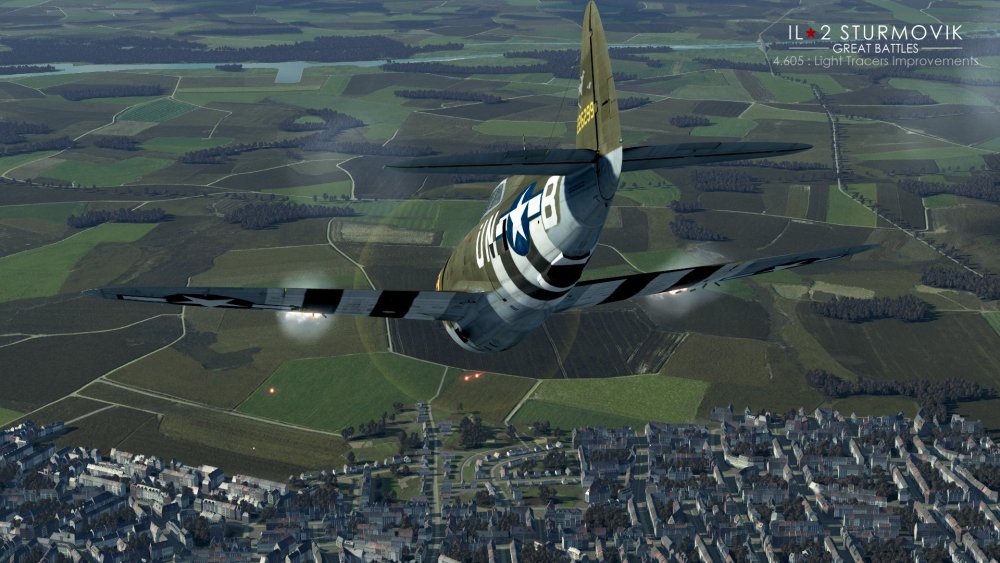 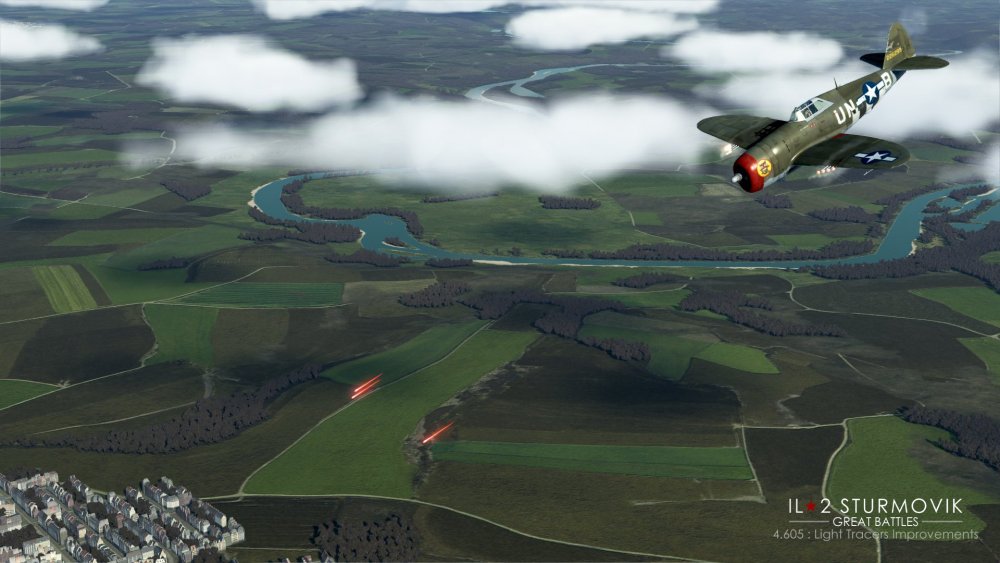 14. The wing frame resistance to enemy fire of Halberstadt CL.II D.IIIa/D.IIIau and DH-4 was corrected (increased);
15. Firing player-controlled anti-aircraft guns creates correct lighting effects;
16. Pz.III Ausf.M, Pz.IV Ausf.G and Pz.V Ausf.D with mounted side shields have improved interactions of the side shields with obstacles;
17. Animation of windshield wipers was significantly improved on player controllable trucks;
18. Fixed accidental death of some tank crew members when leaving a vehicle;
19. The point at which a plane appears in the parking lot of Mont St. Eloi Airfield (Arras, 0605-6) has been moved further away from the buildings to accommodate larger planes such as the new Breguet XIV.B2;
20. Fixed an issue where anti-aircraft searchlights were not targeting the player's aircraft in a Quick Mission;
21. A-20 and B-25 bombers: if the country is set to US the mission, the commander (and the assistant on B-25) now has a unique, historically more correct model. This new model includes combat-worn body armor and helmet;
22. Improved detailing of Fw 190 A3/A5/A6/A8 cockpits by Oyster_KAI;
23. Fixed an issue where AI fighters were endlessly chasing a fleeing target;
24. Fixed application crash of clients connected to the multiplayer server created from the game at the moment of the server eit to the main menu;
25. Added cloud subtype selection in Quick Mission (previously it was selected randomly);
26. Fixed an issue where only the leader of a group of landing AI planes defended against enemy planes;
27. Changed the probability of randomly selected allied and enemy squadrons in the Career mode which should increase the variability of different types of aircraft in a mission.
28. Buildings and other objects outside the mission area in Pilot Career mode are correctly removed to shorten mission loading time;
29. An error in the location database in the Battle of Moscow Pilot Career that caused 132nd BAP careers to stop working after February 27th, 1942 has been fixed.