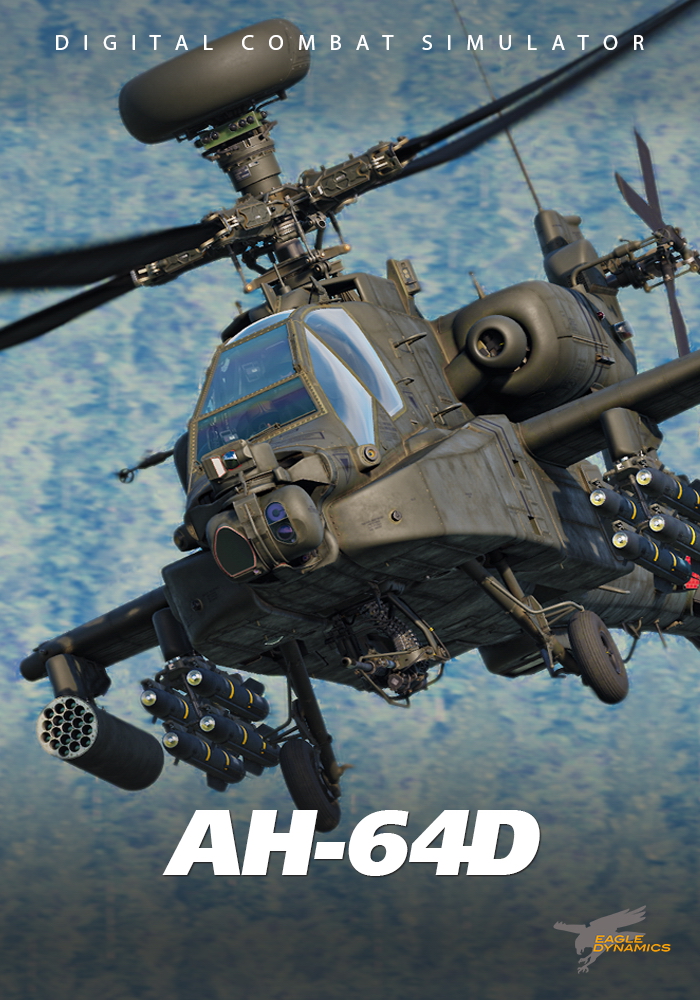 Our AH-64D has served as the backbone of the U.S. Army attack helicopter force for decades, and it is a dominant force on today’s battlefield. Based on the AH-64A, the “Delta” is a tandem-crewed helicopter with the pilot in the back seat and the co-pilot/gunner (CP/G) in the front. Armed with a 30mm chain gun under the nose, and Hellfire missiles and 2.75” rockets on the stub wings, the AH-64D proved its mettle in Iraq and Afghanistan against a wide array of threats.

Later in development, our AH-64D will also be equipped with the Fire Control Radar (FCR) that will enable it to detect, classify, track, and engage both air and surface targets with radar-guided Hellfire missiles.

Available for a limited time at only $55.99: pre-order

The Targeting and Designation System (TADS) is the combined sensor and targeting unit fitted to the front of the helicopter. TADS contain stabilised electro-optical sensors and a laser rangefinder / target designator. The TADS can be slewed using co-pilot/gunners TADS Electronic Display and Control (TEDAC) or slaved to the helmet line of sight of either crew member. The FLIR camera of the TADS is a powerful sensor for both day and night operations and will incorporate our new FLIR technology.

The AGM-114K Hellfire Missile is a Semi-Active Laser (SAL) guided missile, and it will be the principle precision strike weapon for our AH-64D at early access release. The Hellfire is guided by laser energy reflected off targets and it has a tandem shaped-charge high explosive anti-tank (HEAT) warhead for both armored and unarmored targets.

Both systems above are currently In Development with an expected delivery of Q4. 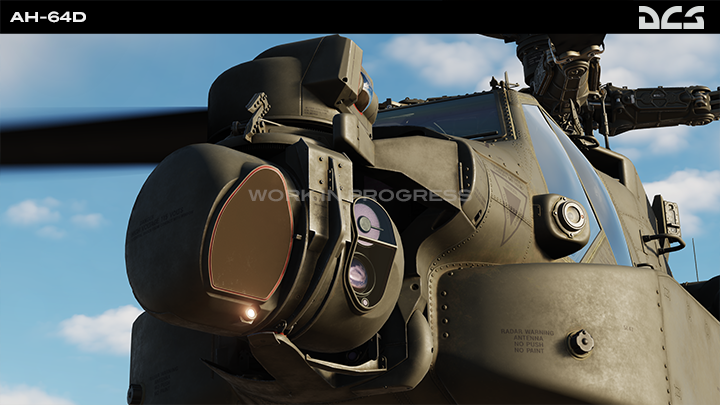 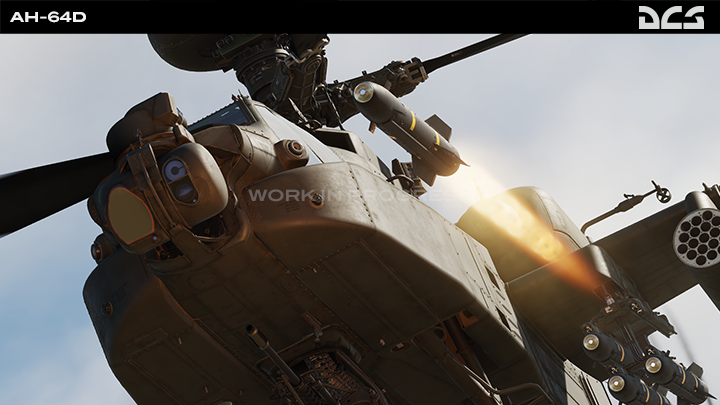