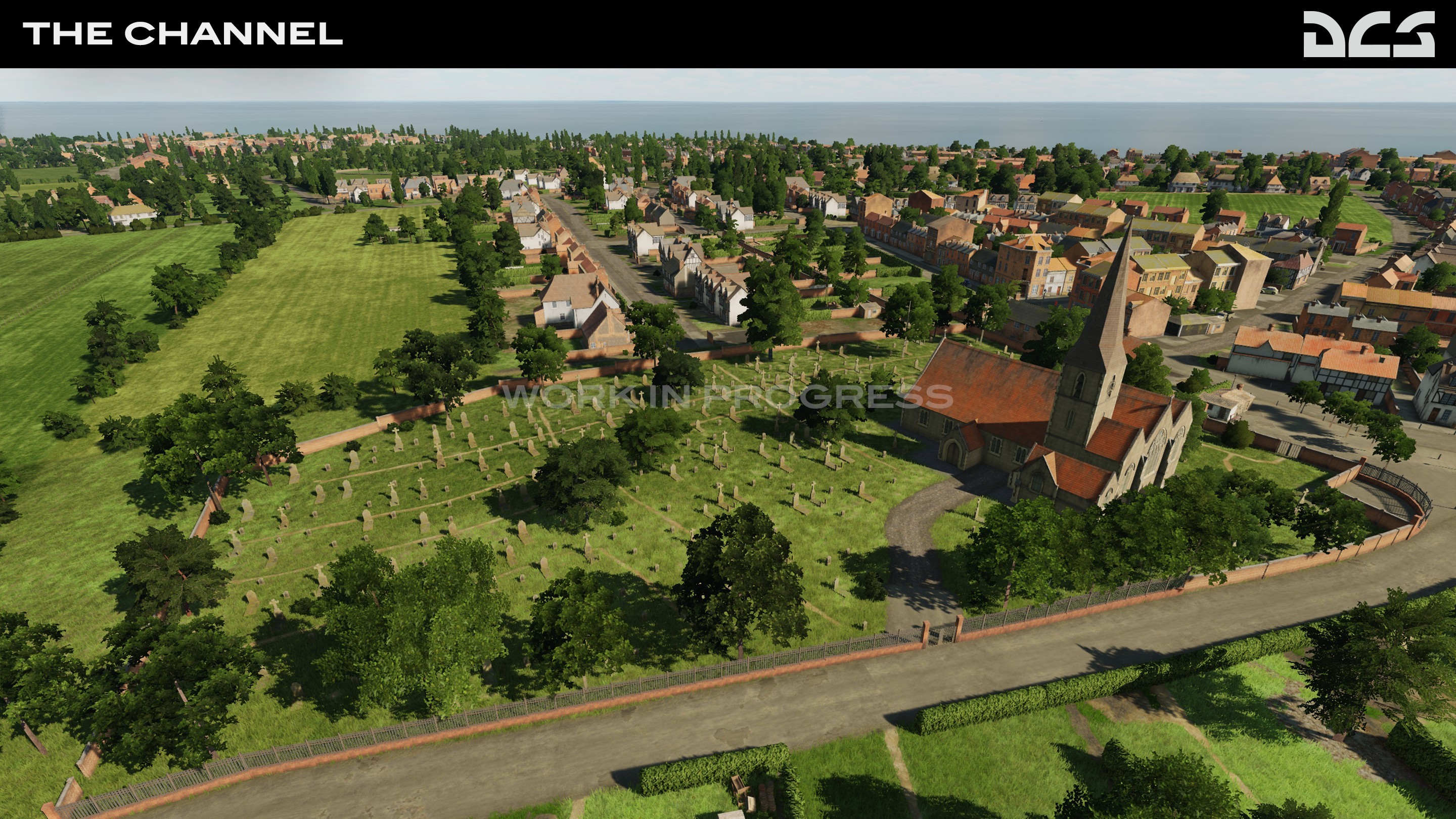 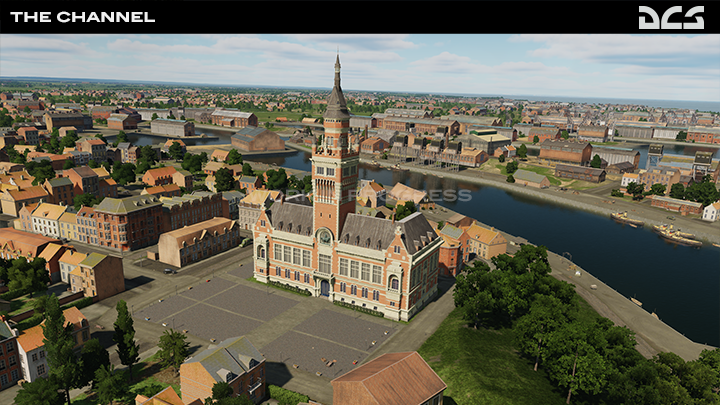 The DCS: The Channel map is now finally in Release State. Over a dozen unique landmarks and detailed objects including; cathedrals, churches, prisons and graveyards have been added in addition to a substantial number of texture enhancements and LOD optimisations. Check out some of these new hand drawn assets here. We look forward to your feedback. 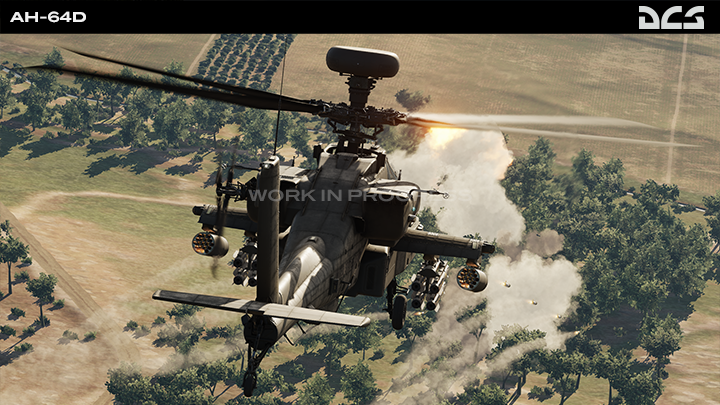 DCS: AH-64D will carry up to four 19-tube rocket launchers for the Hydra 2.75” (70 mm) fin-stabilised unguided air-to-ground rockets. Multiple rocket types can be loaded into a single pod. These will be pre-configured at Early Access and manual zone selection that allows fine tuning of your loadout will be available later.

Rockets can be deployed independently using IHADSS from either crew stations or cooperatively; with the Co-Pilot/Gunner providing range and bearing information to the pilot via the TADs. Check out the DCS: AH-64D | Rockets Sneak Peek. 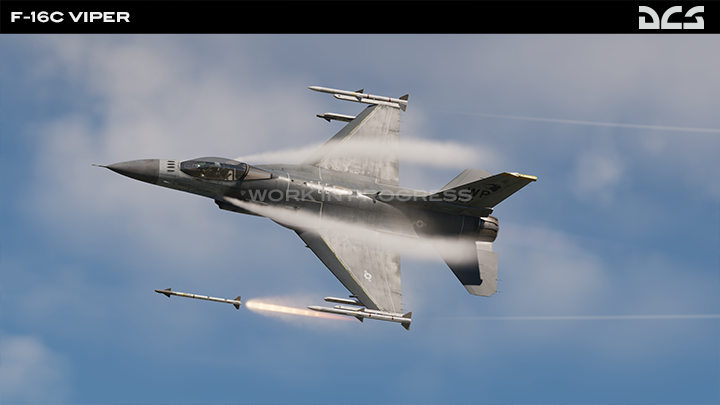 Below 20,000 feet, the acceleration and Instantaneous Turns Rates (ITR) are accurate, however we continue further refinements above 20,000 feet. We also continue to research high G-onset that will improve nose authority, essential for the final phase of close air combat, especially in guns mode.