DCS: The Channel - Preparing to Release 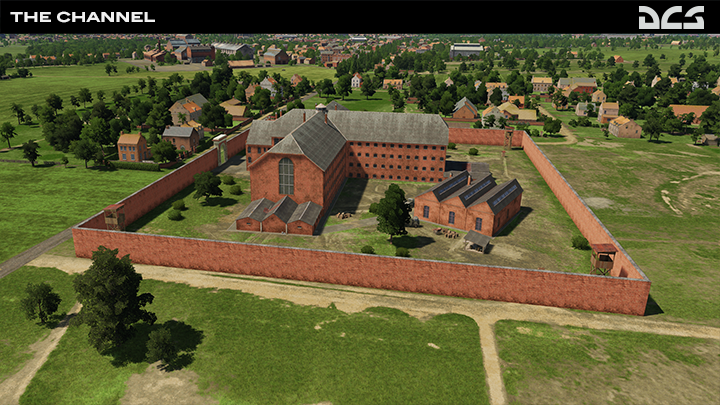 We are completing work on all existing airfields and resolving aircraft collisions with static ground objects. AI taxiing logic is also being improved.

Multiple cosmetic bugs have been resolved, and new unique objects and support facilities have been added to provide a more realistic appearance. Improvements also cover the road/rail network, the Citadelle d’Arras, and more.

The area around the city of Amiens has been reworked to include much more detailed buildings, trees, and bushes.

Based on our roadmap, we are pleased to announce that the Wind Corrected Munitions Dispenser (WCMD), or “Wick-Mid”, will be coming to DCS: F-16C Viper later this summer.

The WCMD is cluster munition that will correct for wind effects and errors during a ballistic fall and turns a "dumb" cluster munition into an accurate "smart" weapon. With the addition of this weapon, you will be able to independently assign multiple WCMDs to targets in a single pass (using multiple steerpoints as targets). WCMD versions include the CBU-103 with 202 BLU-97B submunitions and the CBU-105 with 10 BLU-108 Sensor Fuzed Weapon (SFW) submunitions.

In this video, we’ll look at the AGM-154A Joint Standoff Off Weapon, or JSOW, for the Viper. The JSOW is an unpowered glide bomb that weighs approximately 1,000lbs. It has a range of up to 70 miles depending on launch altitude and airspeed. It is a fire-and-forget weapon that uses INS and GPS to reach its designated Sensor Point of Interest (SPI) target. Check out DCS: F-16C Viper | JSOW.

Perhaps one of the most complex and confusing aspects of operating the Hornet is correct use of the air-to-air radar. We hope this video will provide you a better understanding and more successful use of this radar. DCS: F/A-18C Hornet | AA Radar Use.

As the new process is mandatory on cold start, we have added a new tutorial outlining the JHMCS alignment procedure, check out DCS: F/A-18C Hornet | HMD Alignment.

NASAMS is a Norwegian-developed, medium-range SAM system that was introduced in the mid 1990s. Utilising the proven AIM-120 AMRAAM missile, and combined with a MPQ-64 Sentinel 3D radar, it presents a formidable threat to aircraft and helicopters at low- and medium-altitudes.

A typical battery consists of 3 launchers, each with 6 missiles, a radar unit, and an FDC fire control unit. NASAMS is in service with a number of countries, including the USA. It is notably used to protect high value targets such as the White House in Washington DC.

This ground unit is now available in the latest Open Beta update. 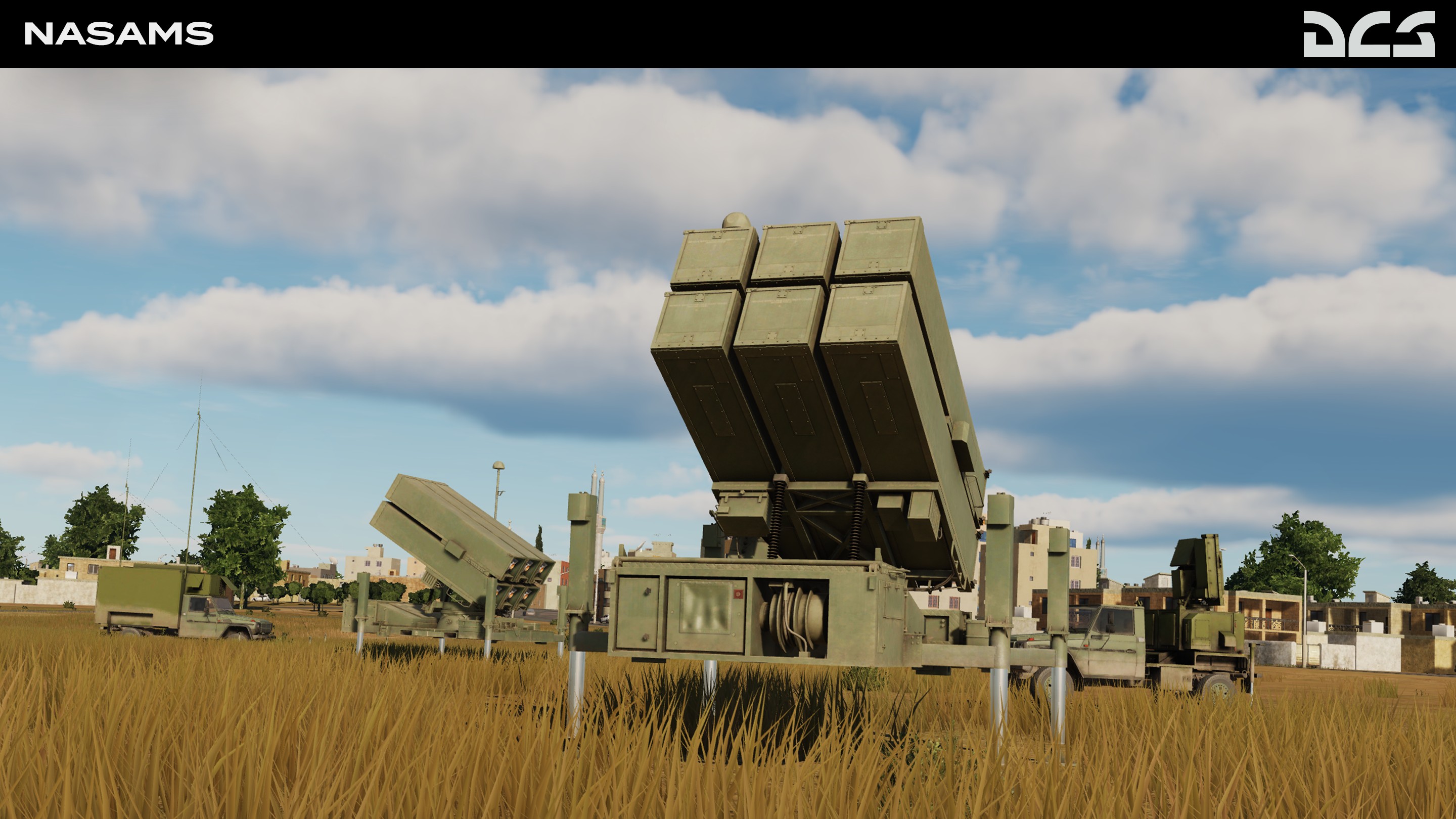 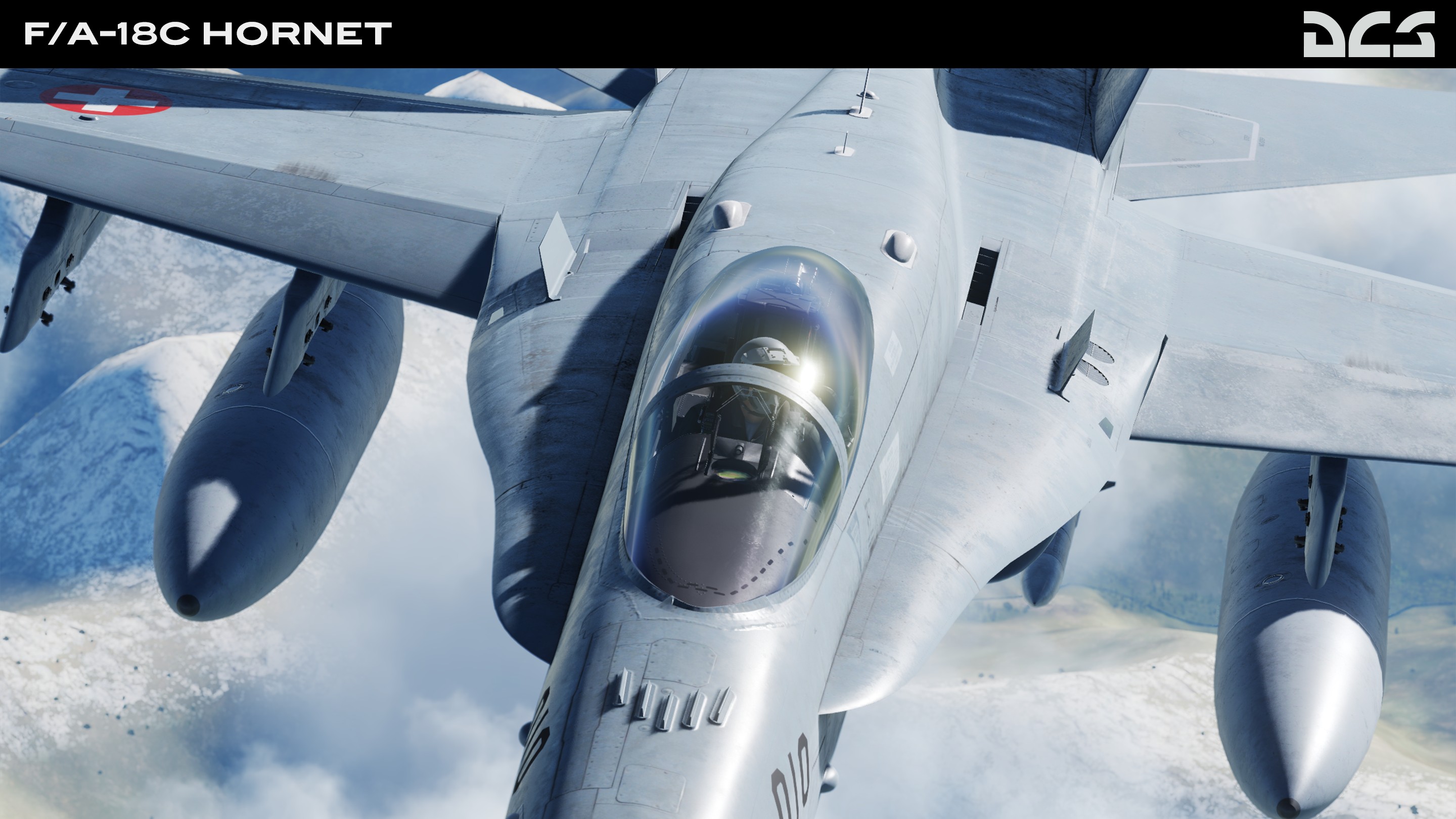 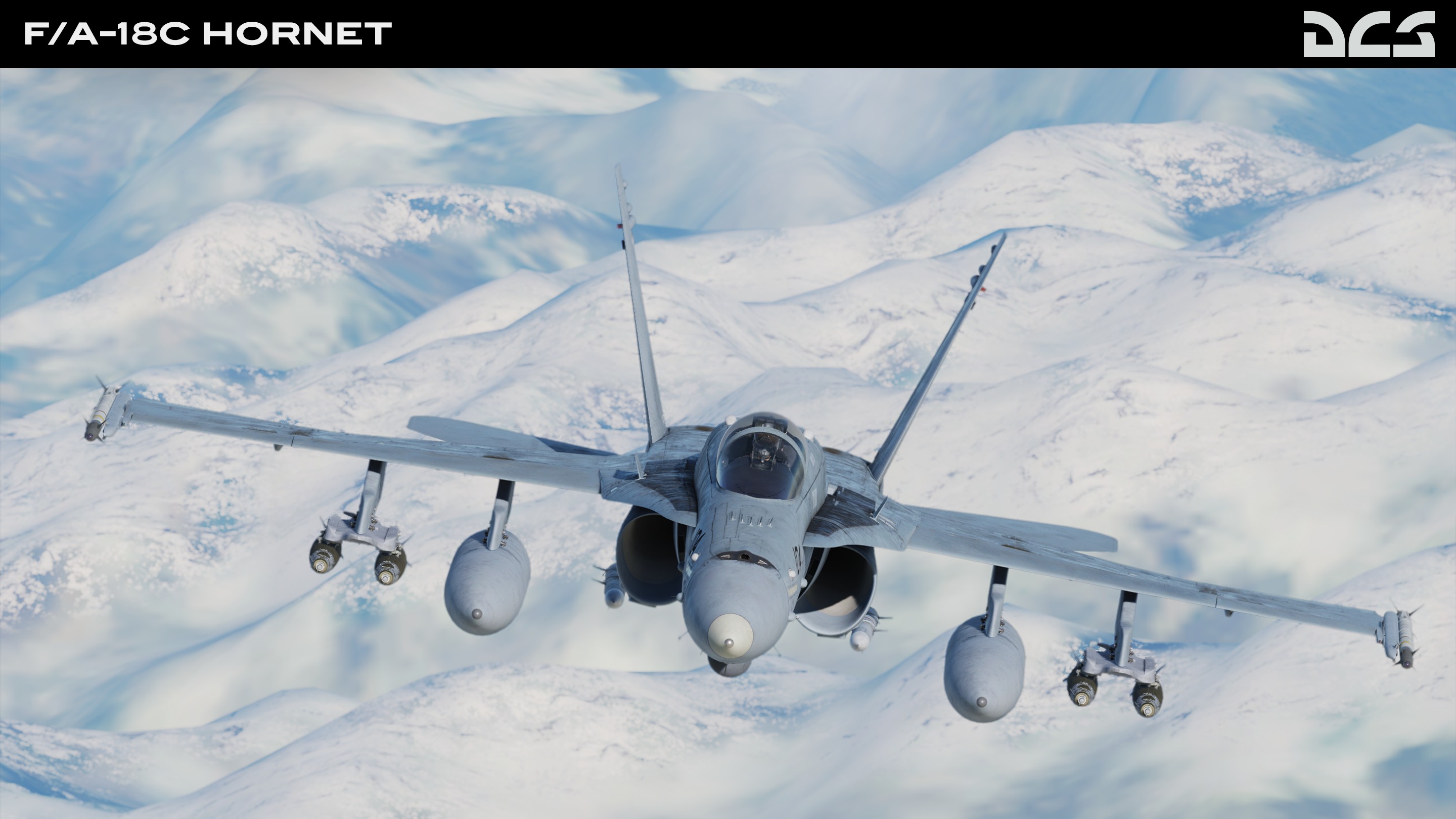 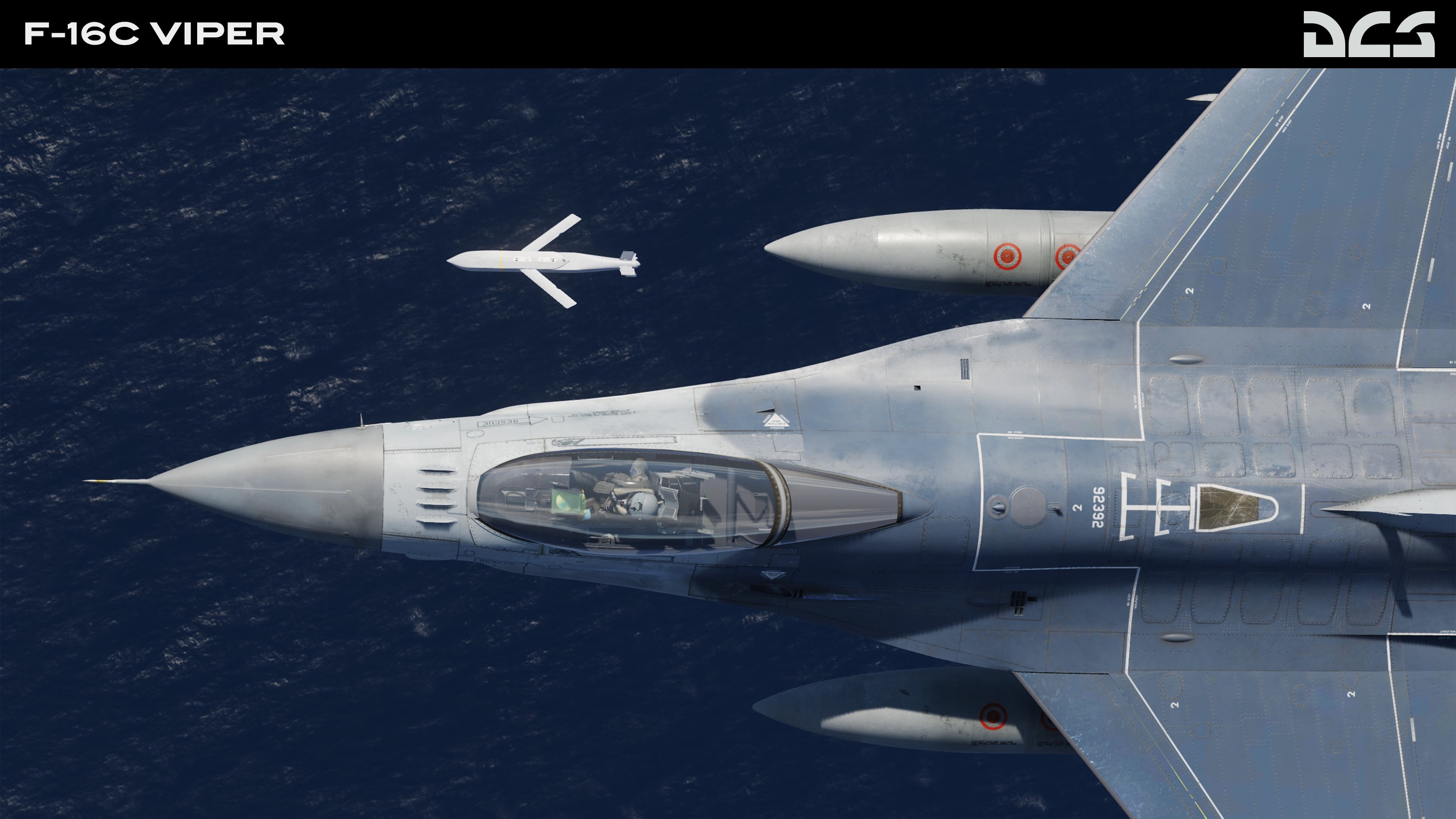 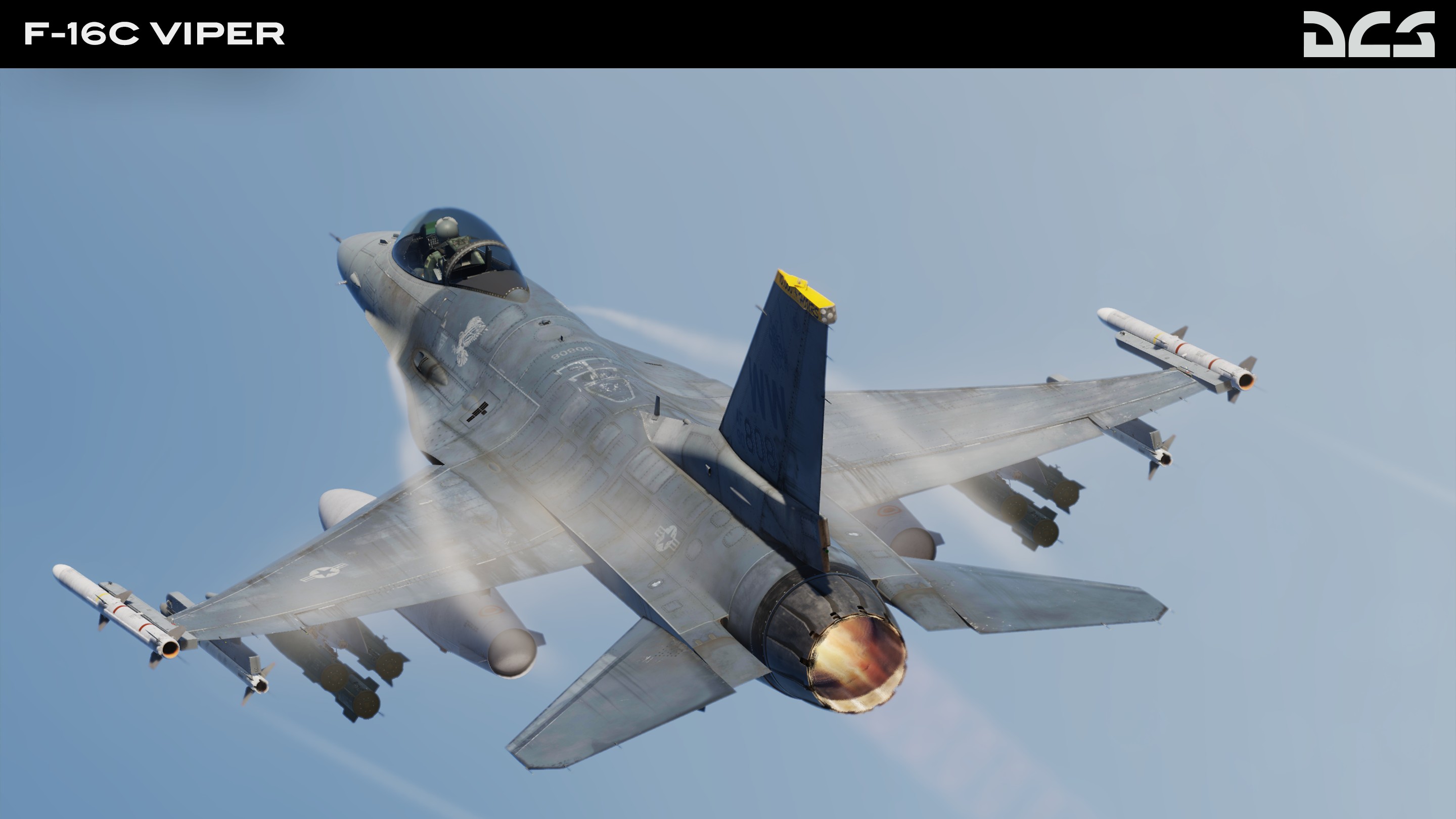