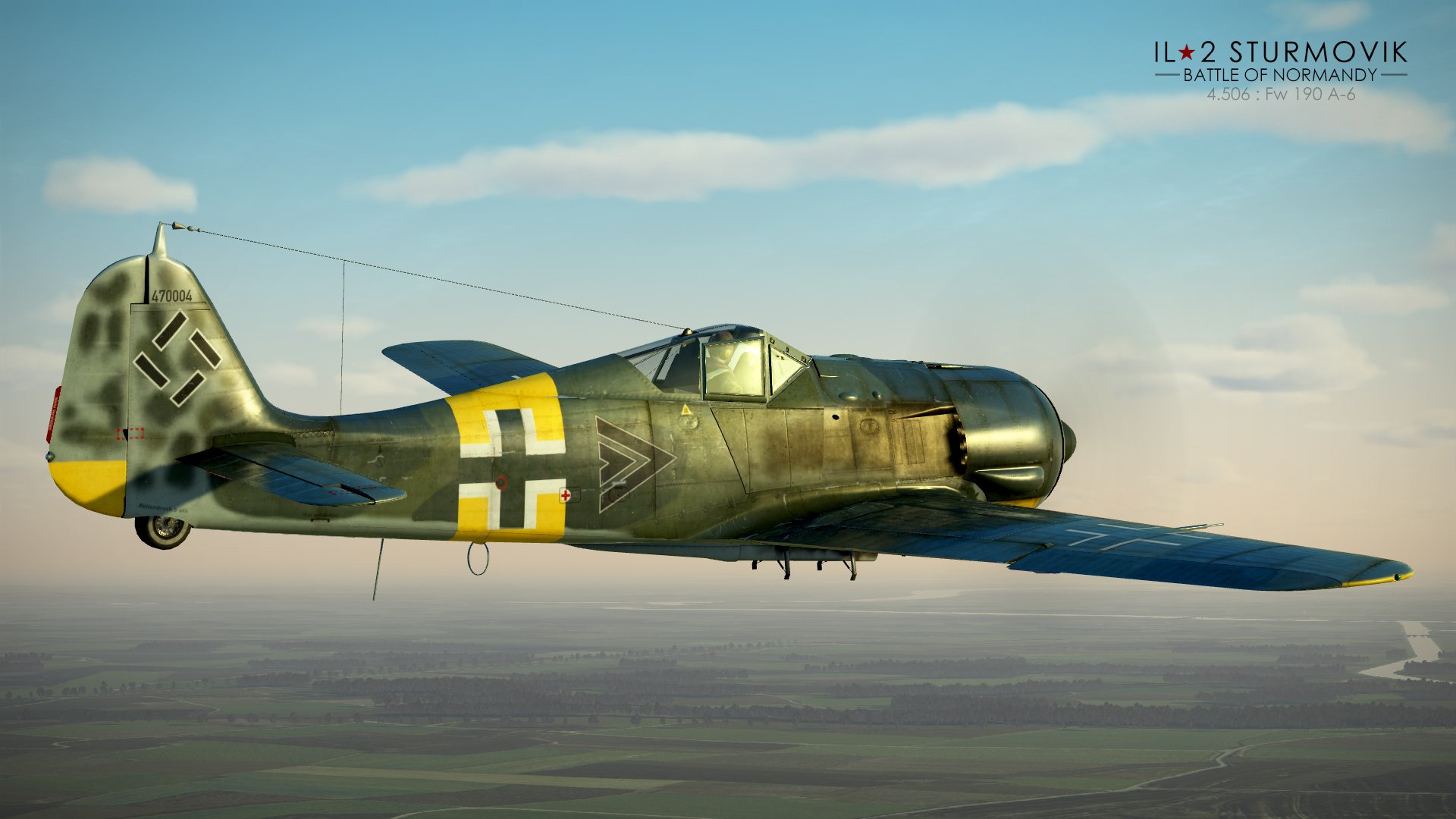 Today we have mostly images for you. Soon we'll be able to share news on the Battle of Normandy progress in various areas, but today we can show you the first in-game screenshots of Fw 190 A-6. This aircraft will include the assault modifications G3, G3/R5 and Sturmjager and is planned to be released in the coming update along with the new graphical effects and aircraft AI improvements. 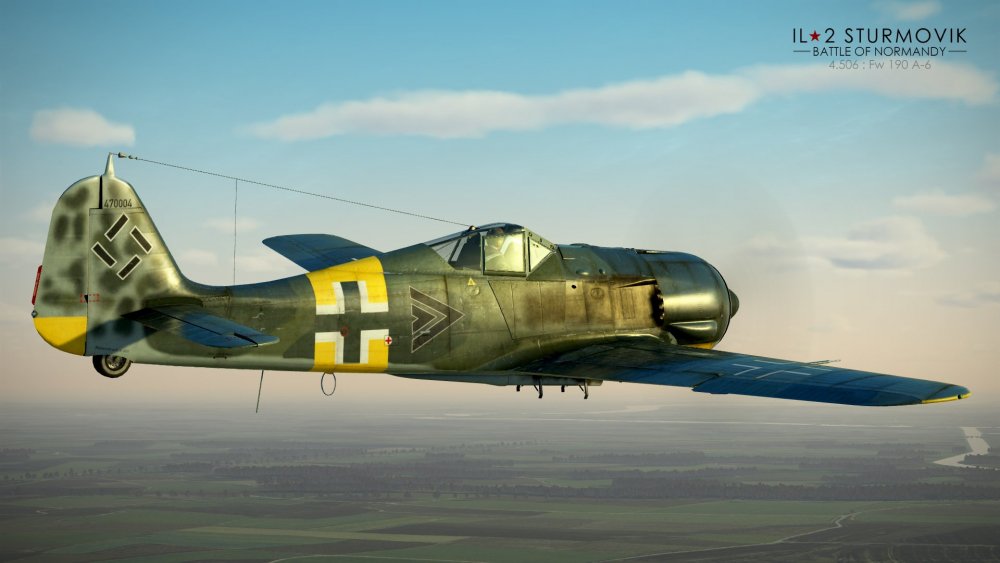 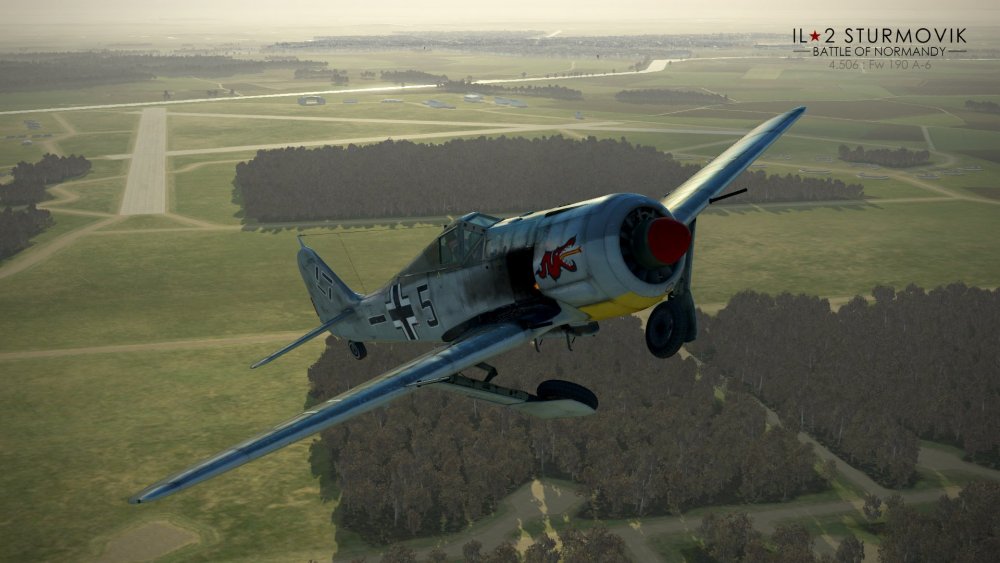 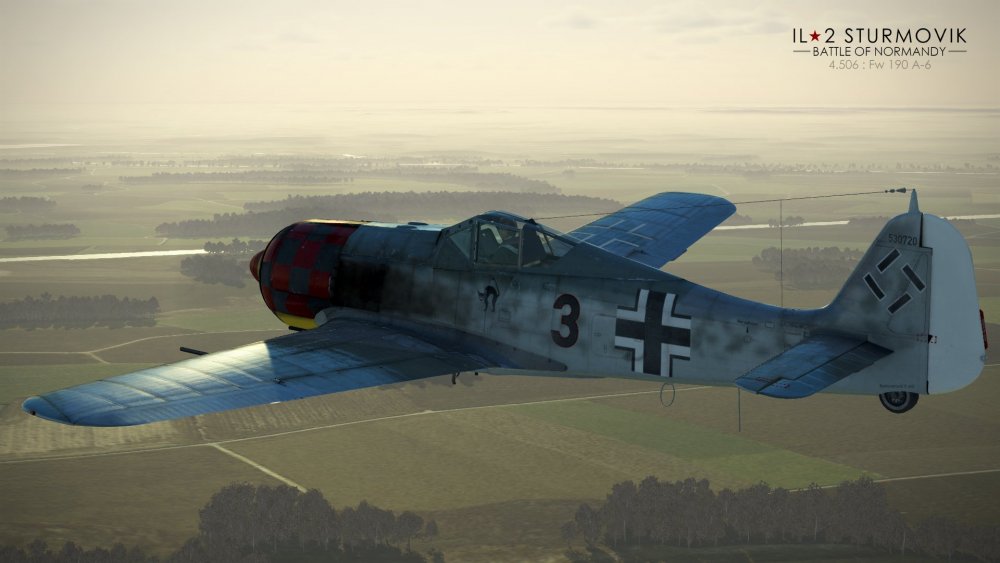 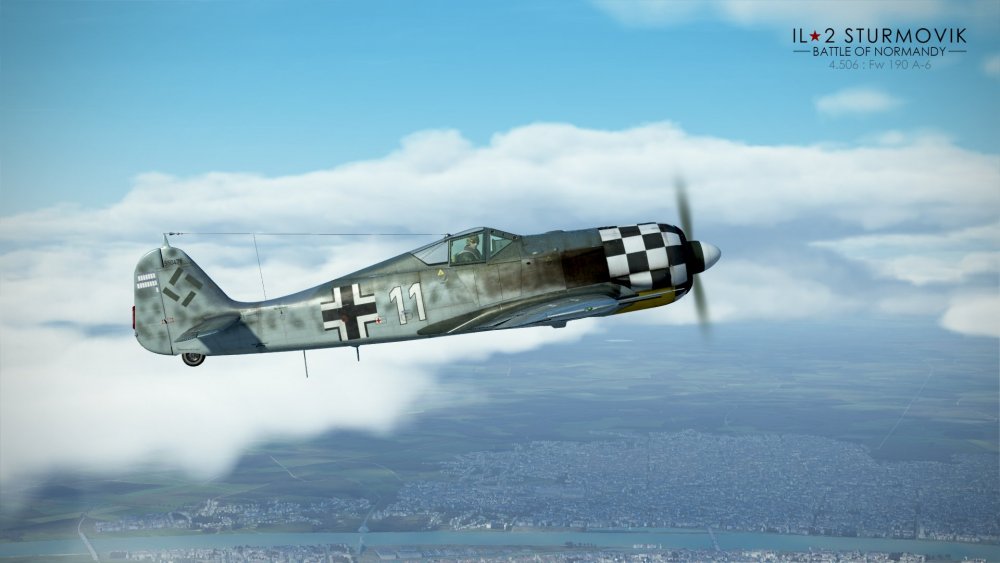 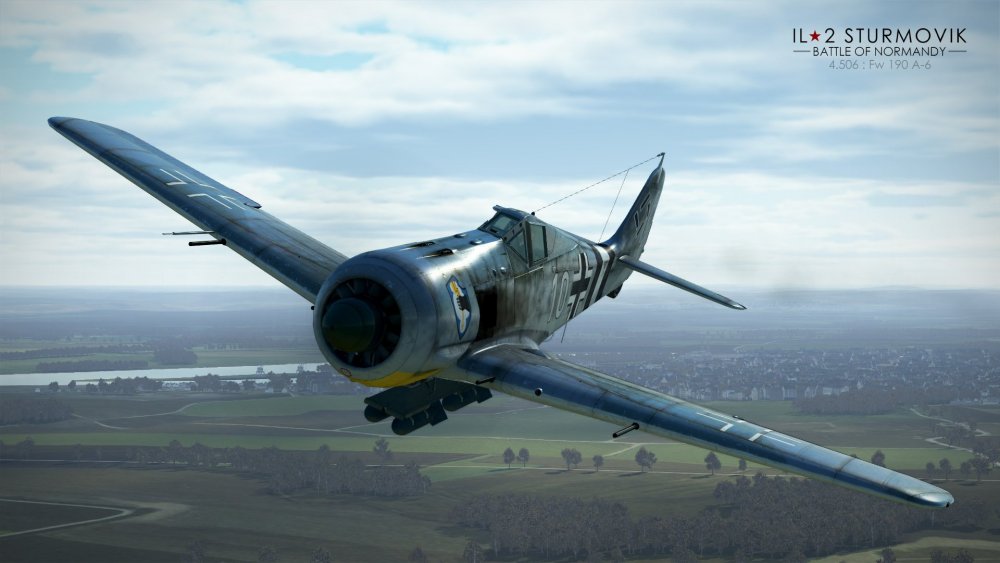 And here are the screens on what we're working on at the moment, the feature that all the previously released BoX projects will benefit from: 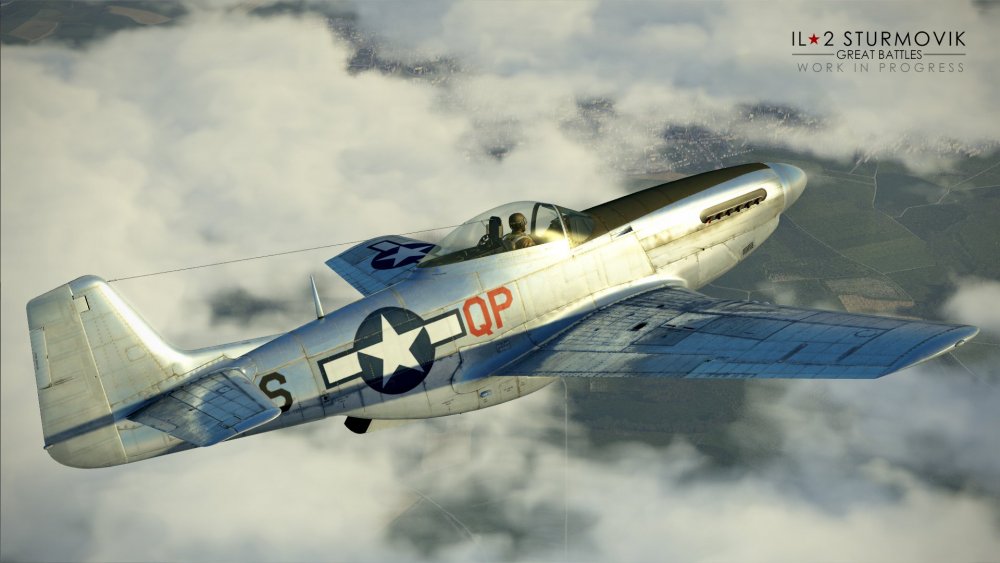 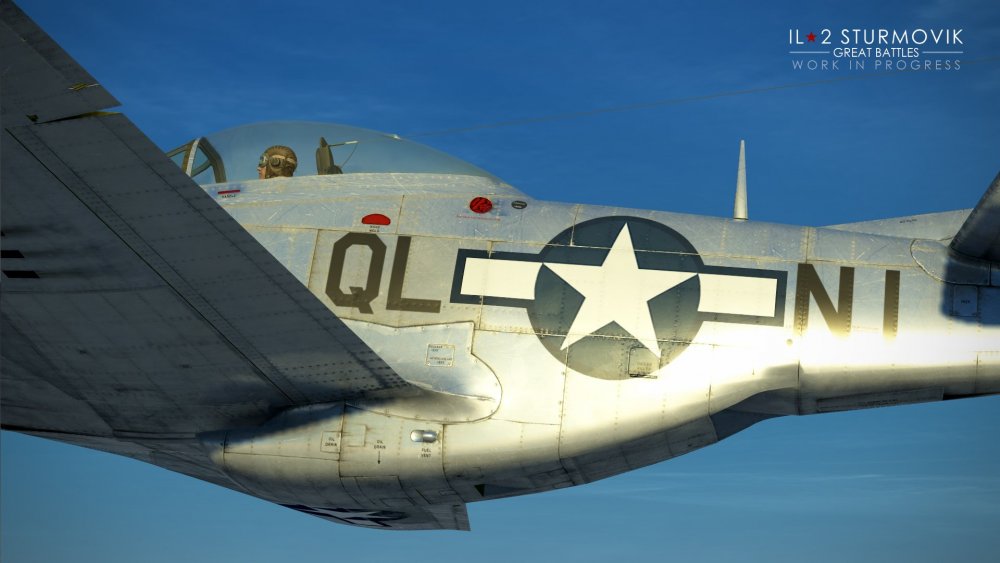 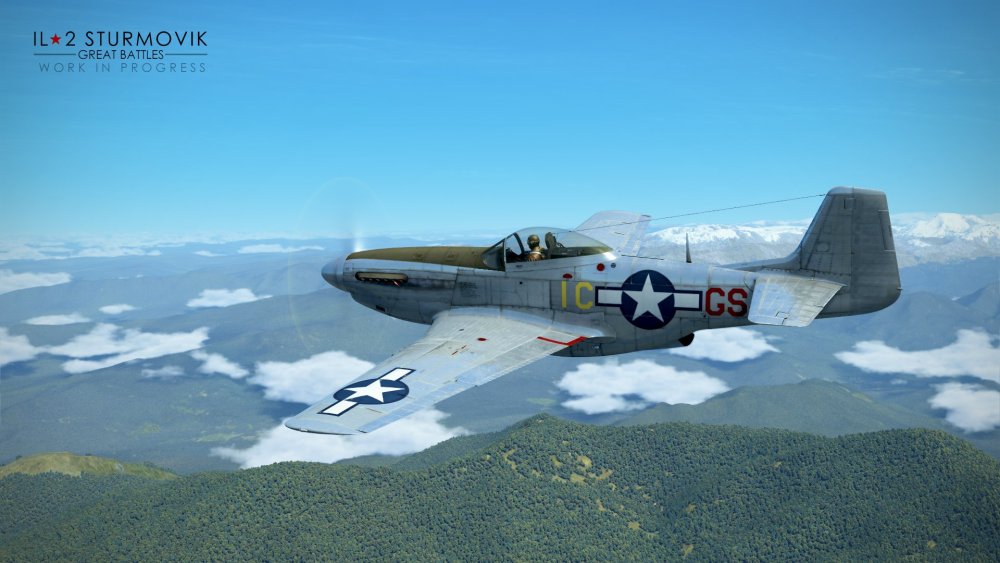