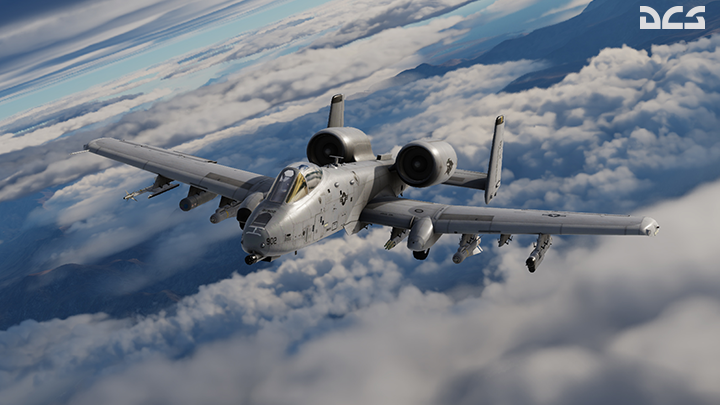 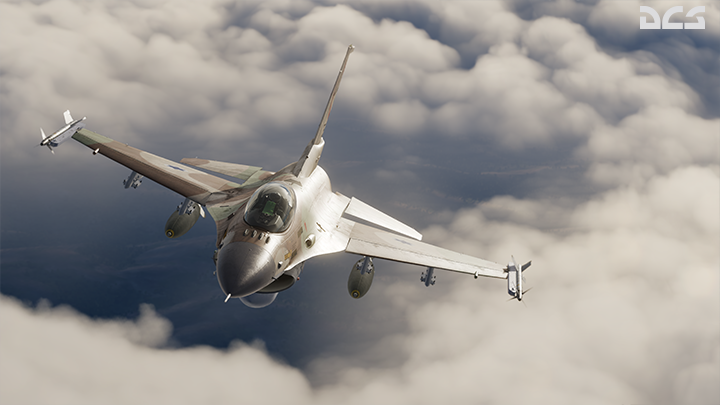 After a relatively large number of Open Beta updates, we have now released a substantial update to DCS World Stable. As always, the goal with Open Beta is to test new features and ensure they do not result in game crashes. Once we are satisfied with the stability of DCS World, we update the release version.

For more details on all that is new, please read the full changelog.

Modules with a 30% discount:

We hope that this will help when gifting your loved ones and who knows, you might find your next fighter or terrain.  Make sure to check out Youtube tutorials and in-game training missions. 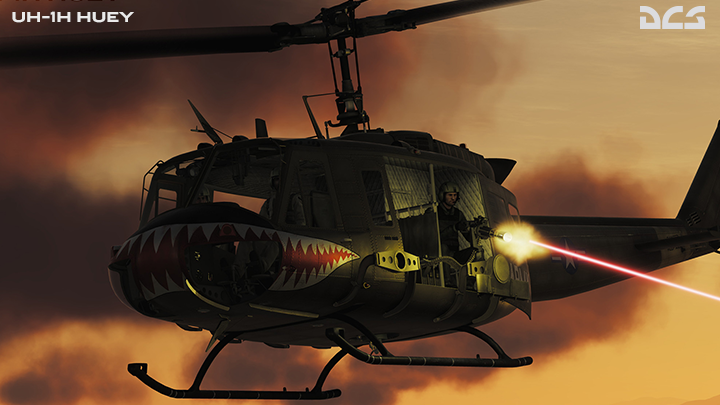 The new functionality was developed with a user-friendly approach in mind and is the next stage of multi-crew operations in DCS World.

The transfer of aircraft flight controls from the first pilot to the second pilot and back has been implemented. At the same time, the owner pilot can control requests from shooters and allow or reject them. The owner pilot of the aircraft, specified in the mission editor, always retains the ability to forcibly return control of the helicopter to himself.

For a helicopter like Huey, when the same instrument of cockpit control is available to both pilots at the same time, it was necessary to develop specific logical solutions in the "multi-crew" functionality which, with a minimum delay, ensures mutual accessibility of the instruments and cockpit controls for the pilot / co-pilot.

The updated mechanics for multi-crew access to the controls, as well as the ability to exchange seats within one helicopter (via free seat), required additions in the mechanism of interaction between the helicopter model and the DCS core. Due to this, the work took way way longer than was anticipated. We faced some major bugs where warnings were not seen by co-pilots, and some issues where the aircraft status was not synchronising correctly for all crew.

We continue to work on the implementation of the ability to separate the view axis and the machine gun direction for a more comfortable game from the shooter's workplace. Now, if you have Track-IR or VR, the game will assign these devices to view axis while the machine gun axis will remain under mouse control. In addition, the ability to assign a machine gun control to the joystick will be added. This will lead us closer to the completion of this new feature and to it’s roll out to other platforms.

We hope you will have fun with this new addition to DCS: UH-1H Huey. 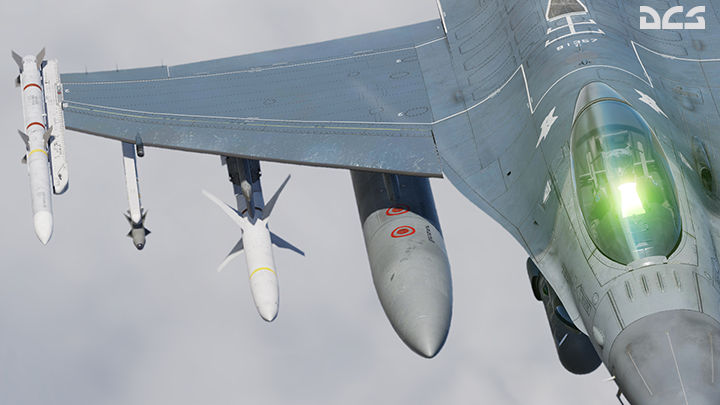 We are excited to be able to offer you this Free to Play event, the complexities of these aircraft can be a challenge to master and we hope this gives you a chance to explore all of what is on offer in DCS World.

On behalf of all of us, we would like to extend our warmest wishes to you and your loved ones. May this festive season bring you peace, happiness, health and all the prosperity for the year ahead. We rise together to face the challenges of today and are hopeful for New Year's brighter days.