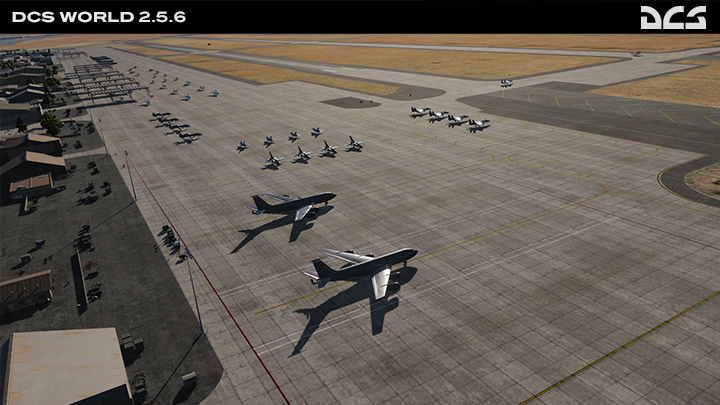 DCS World 2.5.6 represents one of the biggest updates since the launch of DCS World 2.5
and offers powerful new tools capable of CPU load distribution and FPS management when
using peripheral hardware. Many of the improvements in this update are thanks to your
feedback and requests, we can’t wait to hear what you think.

The Stable release covers over 700 improvements, features and fixes. 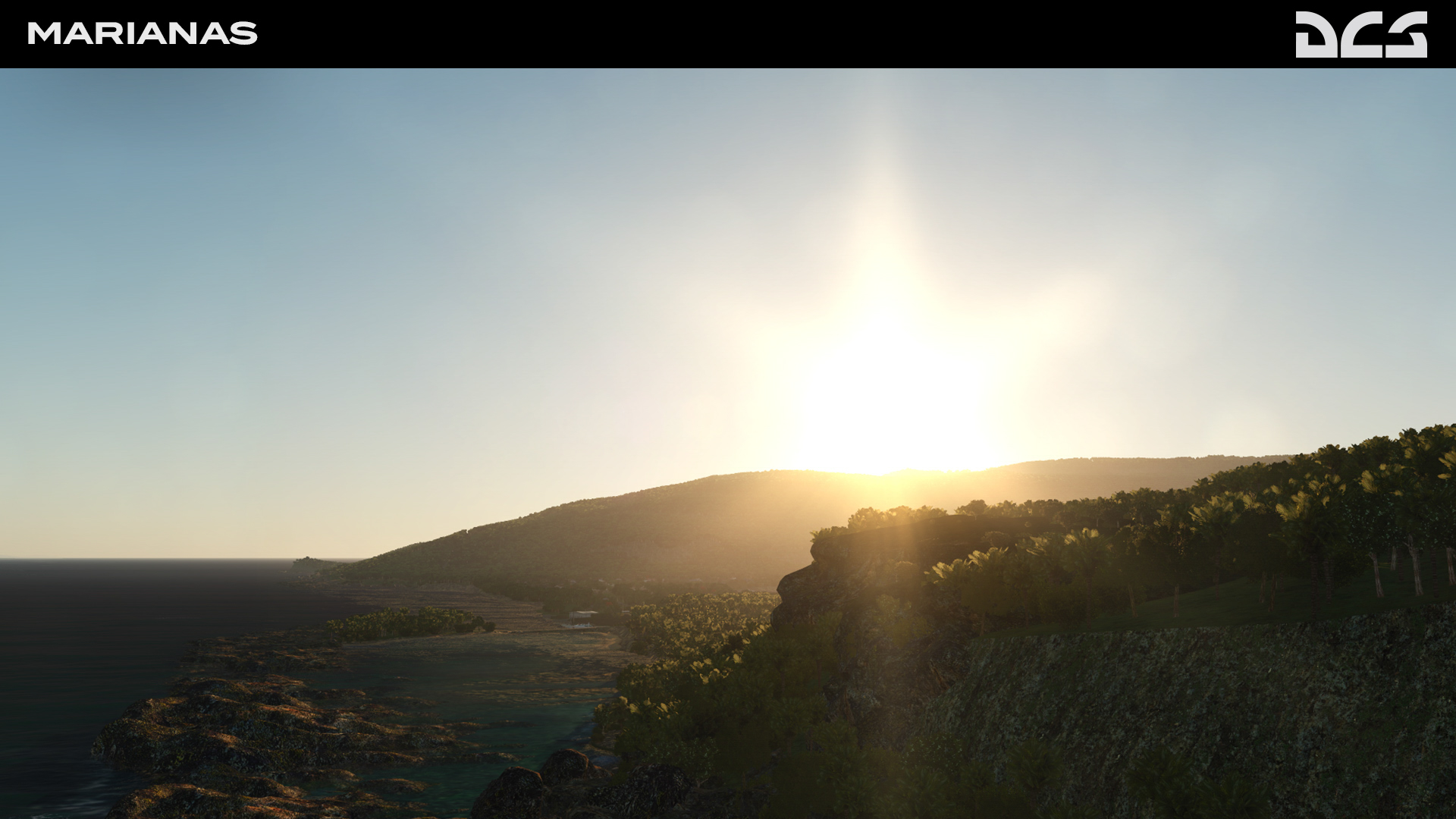 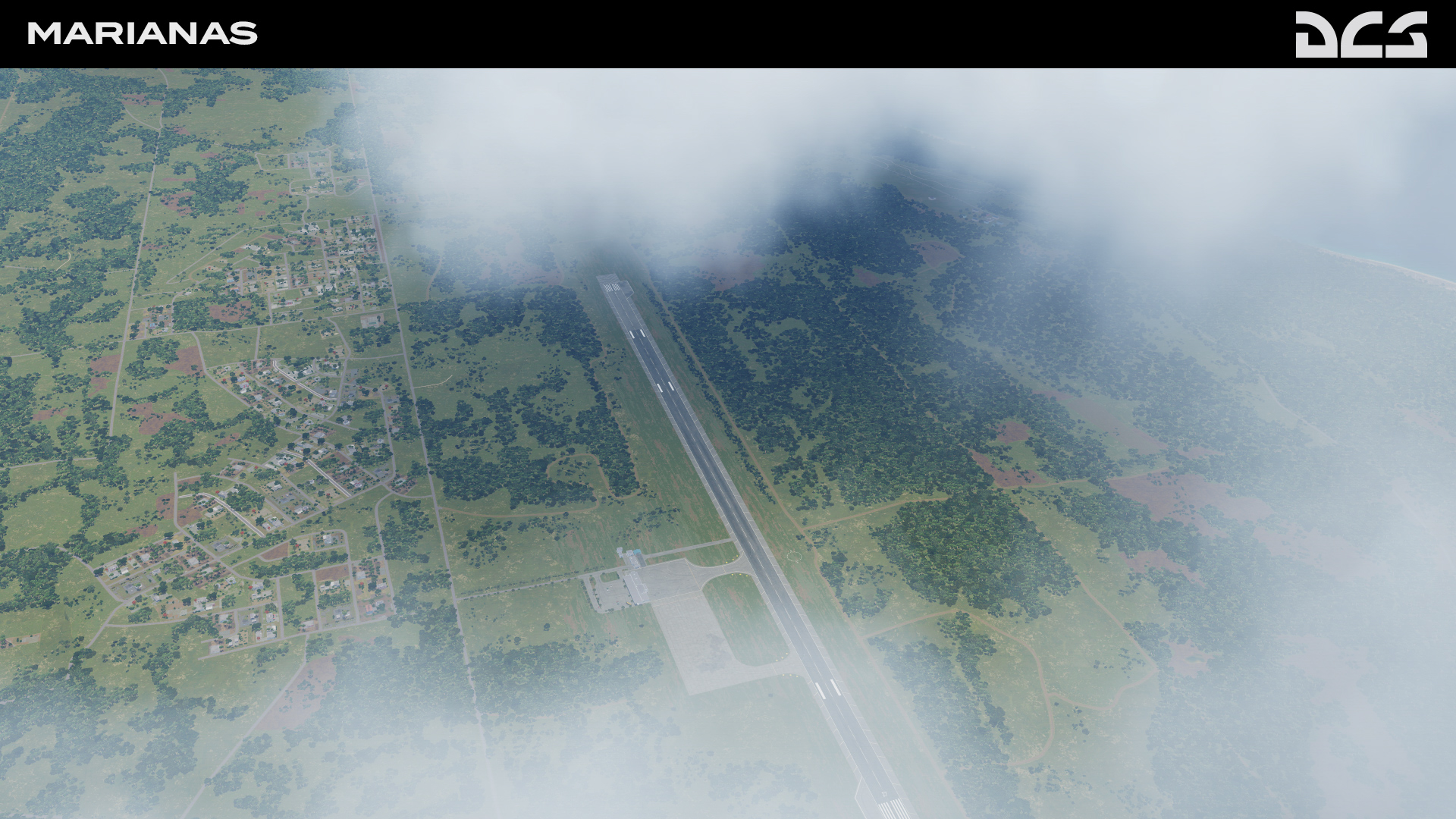 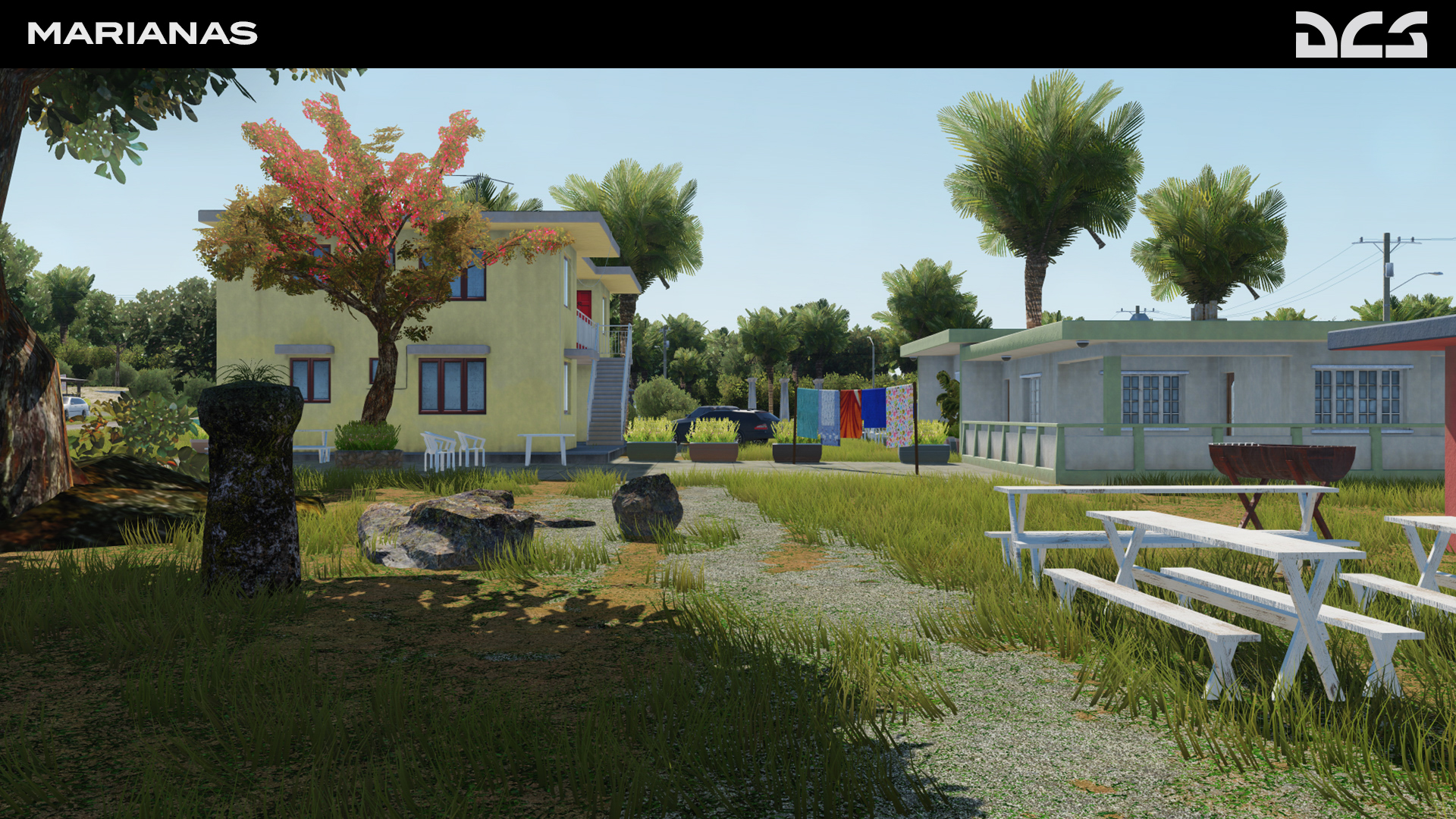 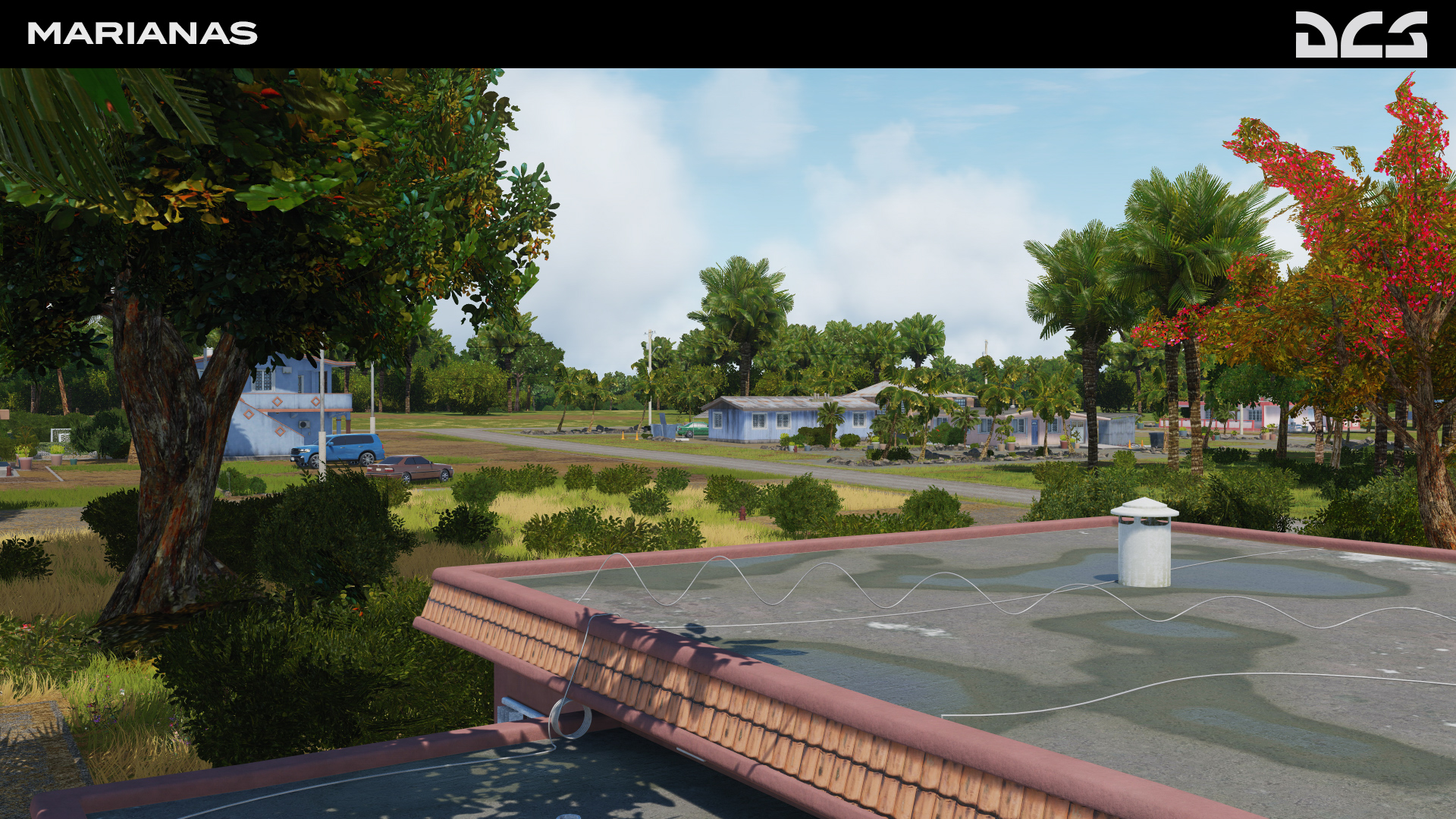 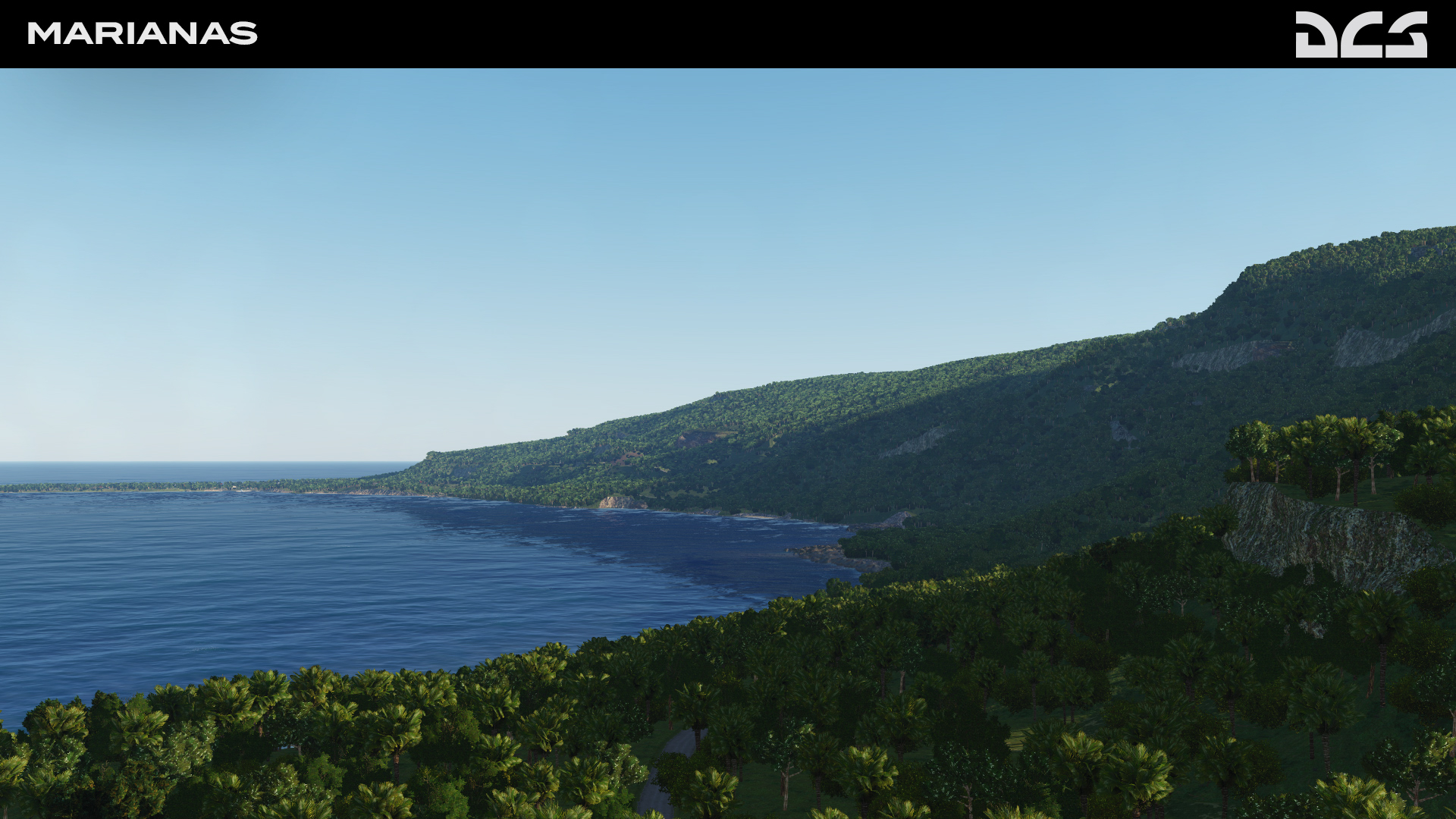 Rota Island, also known as the Friendly Island is 19km in length and has a population of
3,500 people. It is the southernmost island of the United States Commonwealth of the
Northern Marianas Islands. It has been modelled in extraordinary detail and is close to completion.

We continue to work on the organised, unincorporated territory of the United States in
Micronesia; Guam. This island was captured by the Japanese in 1941 and occupied for
almost 3 years. The American forces recaptured the island on the 21st of July, 1944;
Liberation Day commemorates this victory. Special attention is being given to the
Andersen Air Force Base located approximately 4km northeast of Yigo. Andersen AFB
is one of two critical air bases in the Asia Pacific region. Guam’s almost unrestricted
airspace and it’s close proximity to the Farallon de Medinilla Island, a naval bombing
range 250km north, make it an ideal training environment. Andersen AFB is home to
36th Wing (PACAF), 734th Air Mobility Support Squadron (Air Mobility Command) and
Helicopter Sea Combat Squadron Twenty-Five (HSC-25).

We continue to improve the cross balance of colour and gamma between terrain textures
(vegetation and ground), trees and other objects (infrastructure). The water’s fluidity, colour
and transparency have also been tuned for more realistic characteristics.

We are now working on the P-47D Thunderbolt and The Channel Early Access Map and look
forward to sharing the progress with you over the coming weeks.

DCS World now supports Varjo’s human-eye resolution headsets, Varjo VR-2 and VR-2 Pro.
Varjo is the Finnish maker of the world’s most advanced virtual and mixed reality products
for professionals. Together Varjo and DCS offer one of the highest definition and most
realistic experiences available in the ?flight simulator market.

With Varjo’s industrial-grade devices that deliver 60 pixels per degree resolution, the
smallest details in the cockpit, including the smallest font sizes, buttons and gauges are
crystal clear. In addition, the mixed reality headset Varjo XR-1 permits you to use your
own hands as controllers, whilst flying in photorealistic virtual scenery using real-time chroma keying.